One dead after two-vehicle crash in Manawatū overnight 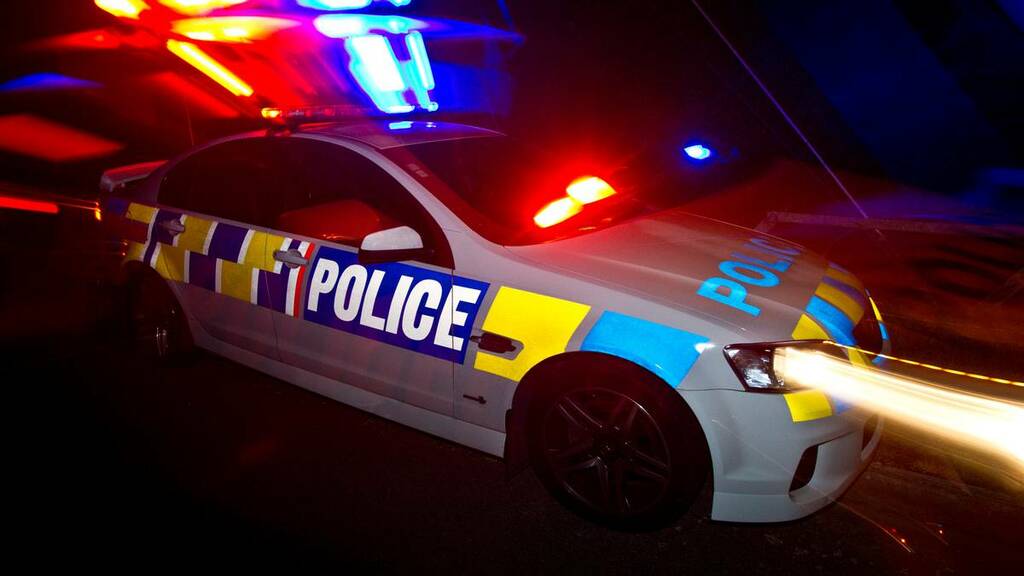 A person is dead and another seriously injured following a two-vehicle crash in Manawatū on Tuesday evening.

Police were alerted to the crash on Rangitikei Line at Newbury, shortly before 8.30pm.

The driver of one vehicle died at the scene while the driver of the second was taken to hospital with serious injuries, police said.

The Serious Crash Unit was notified and investigations are under way to determine the cause of the crash.

The region remained under alert level 3 restrictions until 11.59pm on Tuesday, meaning travel was only permitted for essential reasons.