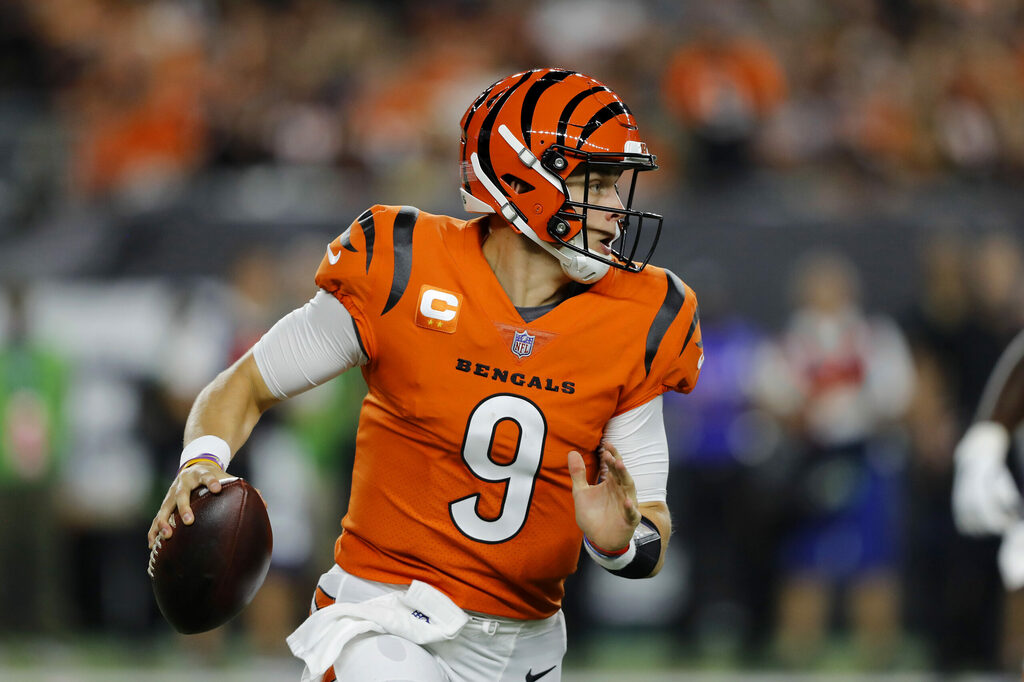 Hours removed from being named the NFL’s AFC Offensive Player of the Week, Cincinnati Bengals quarterback Joe Burrow reeled in another award.

This time, it was Burrow winning the FedEx Air Player of Week 4 honor with 55 percent of the vote. He finished above Kansas City Chiefs quarterback Patrick Mahomes (20 percent) and New York Giants quarterback Daniel Jones (24 percent).

Burrow earns the reward thanks to his two-touchdown performance against the Jacksonville Jaguars in Week 4, the big Thursday night win that moved the Bengals to 3-1.

If things go according to plan, Burrow should likely be in the running for more awards next week if he’s playing well in what could be a likely shootout with the Green Bay Packers this weekend.

.@Bengals @JoeyB has been voted the @FedEx @NFL Air Player of the Week for Week 4: https://t.co/iPHPsv40TX #airandground 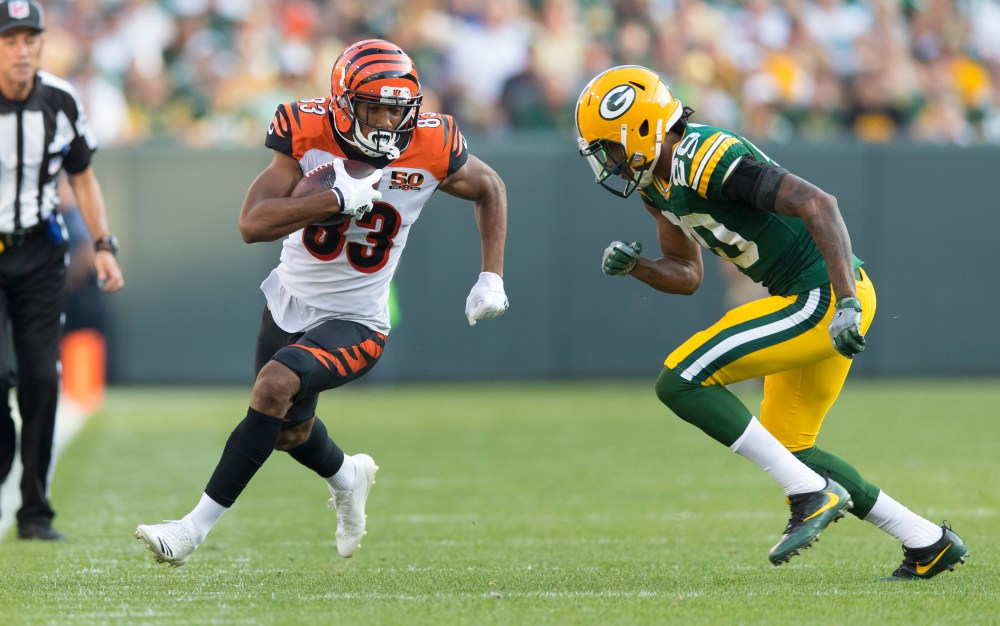