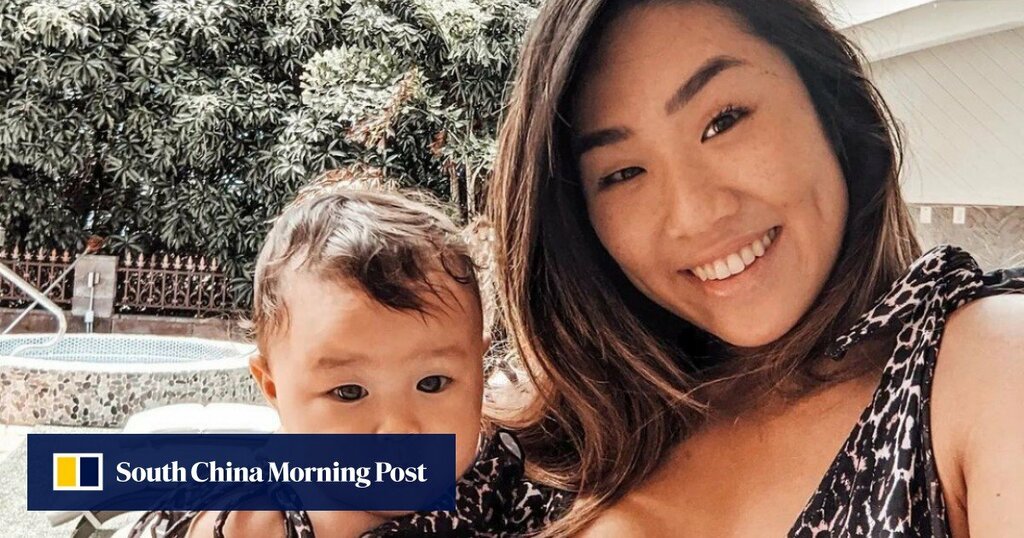 ONE Championship atomweight queen Angela Lee got in a heated debate with a reporter who suggested she should have vacated her title during her pregnancy “vacation”.

“Unstoppable” Lee became angry when a Filipino reporter said “real champions” defend their belts once or twice a year, pointing to her brother Christian Lee, ONE’s lightweight champion, who was also on Wednesday’s virtual media call, which included the Post.

The media member also insinuated Lee had taken a “two-year vacation” because she is the “poster girl” of the Asia-based promotion, having announced her pregnancy last October and given birth in April.

“Well, I disagree with that,” Lee said. “First of all, these aren’t normal times. There’s a global pandemic going on, which has made it difficult to host a lot of events. It’s been hard for everyone around the world.

“Second of all, I do think what Chatri [Sityodtong, ONE chairman and CEO] did made a statement for everyone. It’s not because I’m the poster girl.

“It’s because this is just a given right. I worked so hard to get to the position I’m at, and just because I get pregnant and I want to have a baby I shouldn’t be stripped of my title, something I worked towards.

ONE: Angela Lee says Meng Bo ‘talked a lot of crap, got what she deserved’

“I think ONE Championship has showed this is kind of what the standard should be. A woman gets pregnant in her work, she’s supported and she has a job to come back to afterward.

“I think I’m very lucky, of course, and I know it’s going to come with a lot of criticism and hate but I know how hard I worked for this, and I’m not just going to have that taken from me.”

Filipino fans then reacted angrily last October when No 1 contender Denice Zamboanga saw her scheduled title shot go up in smoke because of Lee’s pregnancy.

The 24-year-old Zamboanga (8-1) called on Lee to “do the right thing” and vacate her title. But she ultimately had to settle for a place in the atomweight grand prix – an eight-woman tournament to determine the next challenger for the belt – where she lost in the quarter-finals to Ham Seo-hee (24-8) last Friday.

The reporter from Philippines outlet GMA News continued to aggravate Lee during Wednesday’s media day, though, by asking if she had considered “taking the high road” and vacating her title, instead of holding the belt and preparing to fight the grand prix winner

“If I was stripped of my title and there was going to be an interim championship, who would Denice fight? I don’t think that you or me have a say in what this organisation does. So let’s leave it up to the people who actually run the company.”