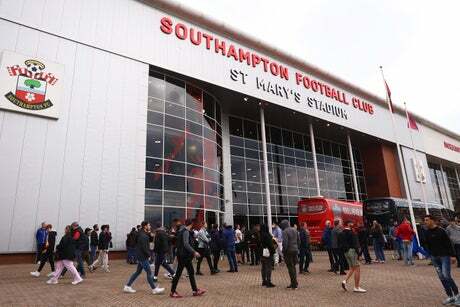 On this date: Shaquille O’Neal leads Lakers to upset over Seattle

When the young and talented 1997-98 Los Angeles Lakers finished the regular season with a 61-21 record, they looked to have a real chance at reaching the NBA Finals.

But many doubted they had the maturity or mental toughness to get there or even make noise in the playoffs.

When L.A. faced the Seattle SuperSonics in the second round, it looked like it was headed for another humbling postseason elimination, especially after they handed it a 106-92 loss in Game 1.

But then the tables turned, and it shocked even some Lakers fans.

Shaquille O’Neal played perhaps his best ball since joining the team two summers prior, and the Purple and Gold won each of the next four games by double-digits, sending the Sonics home for the summer with a gentleman’s sweep.

The big fella scored 30, 39 and 31 points in the final three games of the series, as he made Vin Baker and the rest of Seattle’s frontline look like schoolchildren.

In the Game 5 clincher, O’Neal also added an incredible eight blocked shots as L.A. slammed the door on Seattle, 110-95.

Shooting guard Eddie Jones, a fan favorite, also played big in this series, scoring 29 points in Game 3 and 32 in Game 4.

The Lakers seemed to be coming of age before everyone’s eyes, but the Utah Jazz would remind them they still weren’t ready to win yet by sweeping them in the Western Conference Finals.

Still, the league was put on notice, and it would be just two years before O’Neal and Kobe Bryant would start collecting championship rings. 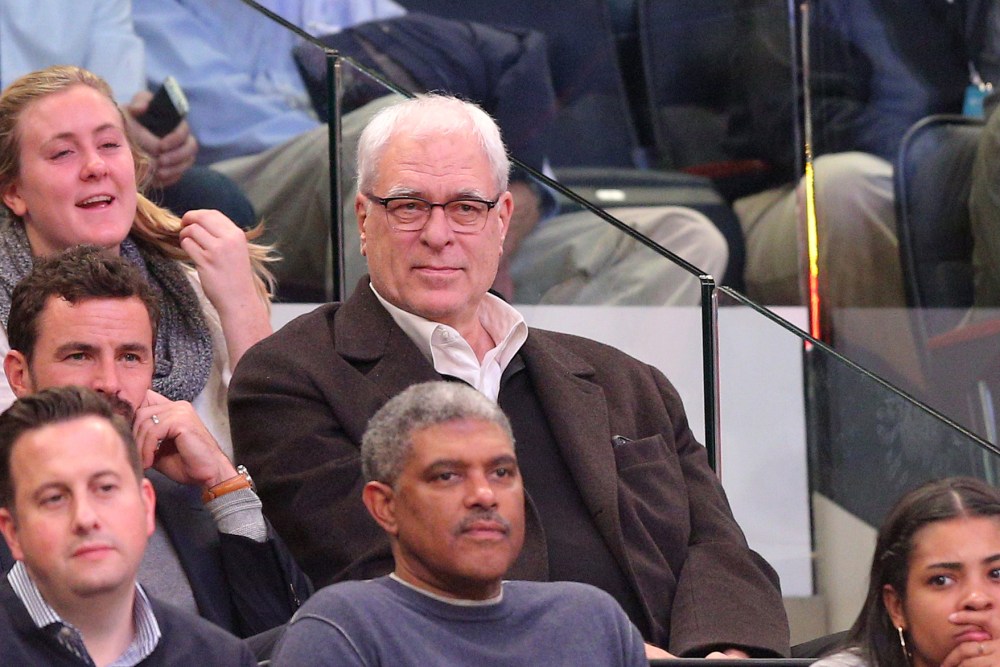