On the Cusp: Days of ’62 by David Kynaston review – dizzyingly varied 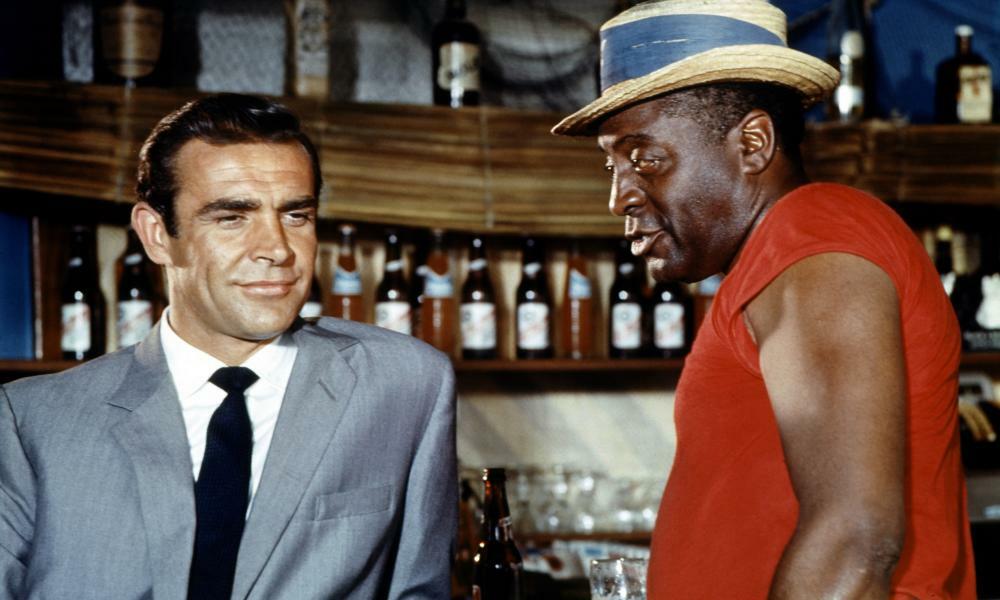 In Whitehall, prime minister Harold Macmillan unexpectedly sacked a third of his cabinet; in a North Cheam pub, the Rolling Stones performed to a paying audience of two; in Barrow-in-Furness, Nella Last, after a lunch of “soup, salad, ham & the last bit of chicken”, had to call the television rental shop when her set wouldn’t “hold” ITV. And so David Kynaston’s determinedly democratic take on Britain’s postwar history rolls into the summer of 1962 with, as ever, large and portentous events jostling with the quotidian details of life to conjure a snapshot of an era.

On the Cusp marks the halfway point of Kynaston’s multi-volume Tales of a New Jerusalem sequence, which opened with VE Day 1945 and has an ultimate destination of Margaret Thatcher’s 1979 general election win. The books so far have dealt in chunks of between two and five years each, but here Kynaston changes pace to focus on the few months leading up to 5 October 1962 – the day the Beatles released their first single, “Love Me Do”, and the first James Bond film, Dr No, came out – which, he claims, marks the transition between the old world and the “real” 1960s. As additional evidence he also cites a blizzard of other events and trends garnered from national and local newspapers and magazines, official reports and archives, snippets of high and low culture, sports reports, academic studies and, especially, the diaries and memoirs of the famous and less famous alike.

The result is dizzyingly varied but rarely random. It would have been perverse, for instance, for Macmillan’s decaying government and his “night of the long knives” to have been excluded from the project, but television reception in Barrow – as recorded by the prolific Mass Observation “housewife” diarist and Kynaston favourite Nella Last – was also a sign of the times. “The box in the corner – still showing just the two channels – was becoming an ever more central part of most people’s daily life.”

While new technologies and improved communications seem to hint at a brighter future, Kynaston is just as alert to the less progressive, yet equally enduring. On the same day that the Lasts’ telly went on the blink, the workforce of an aluminium manufacturer in Banbury voted overwhelmingly “against” to the question “Should coloured workers be admitted to the factory?” Also that day the 14-year-old Gyles Brandreth, at boarding school and suffering from German measles, complained in his diary about the grumpiness of the school doctor, adding, in something that could have come from the #MeToo movement, that “Nobody likes him very much. The girls say that he takes his time putting his stethoscope across their chests and is quite creepy!”

Although Kynaston is generally sparing in his editorialising, it’s usually clear where he stands. Returning to one of his long-standing preoccupations, urban redevelopment, he pinpoints corrupt and ill-thought-through schemes as well as approvingly quoting the objections of the Balliol philosopher Marcus Dick to a proposed 260-foot tower in Oxford (which also allows him the aside that Dick was the father of the current Met commissioner, Cressida).

Along with the stream of contemporary events, Kynaston occasionally takes a step back for more thematic looks at longer term issues. In exploring immigrant life he observes, among much else, the first deportations approved by the home secretary, rising far-right intimidation and violence but also growth in immigrant-owned businesses starting up as well as new independent social organisations. When examining rural life he notes increased industrialisation and use of chemicals – the herbicide paraquat was launched in 1962 – but also some stirrings of environmentalism and Rachel Carson’s Silent Spring becoming a bestseller. Other literary events that summer included a dismissive one-paragraph review of Catch-22 in the TLS and a Cheltenham festival panel comprising Romain Gary, Joseph Heller, Carson McCullers and Kingsley Amis brought together to discuss “Sex in Literature” – which disappointed the organisers who had hoped they would make for “good copy”, but instead they “made little except jokes”. Elsewhere, the anachronistic Gentlemen v Players match at Lords came to an end and the Ford Cortina arrived, but there was continuity as much as change. The funding and future of the BBC, the north-south divide and Britain’s relations with continental Europe were all subjects of vexed debate.

Kynaston says that he wrote much of the book in lockdown “about a country where doors and windows were about to be pushed open a little wider”. His ongoing achievement – aside from managing the prodigious quantities of material – is to convince his readers, who know well what comes next, of real lives being lived in near real time, and of a future as unwritten then as ours is today.

On the Cusp: Days of ’62 is published by Bloomsbury (£18.99). To support the Guardian and the Observer buy a copy at guardianbookshop.com.