On Second Anniversary Of ‘Chhichhore’, Tahir Raj Bhasin Talks About How It Changed His Life 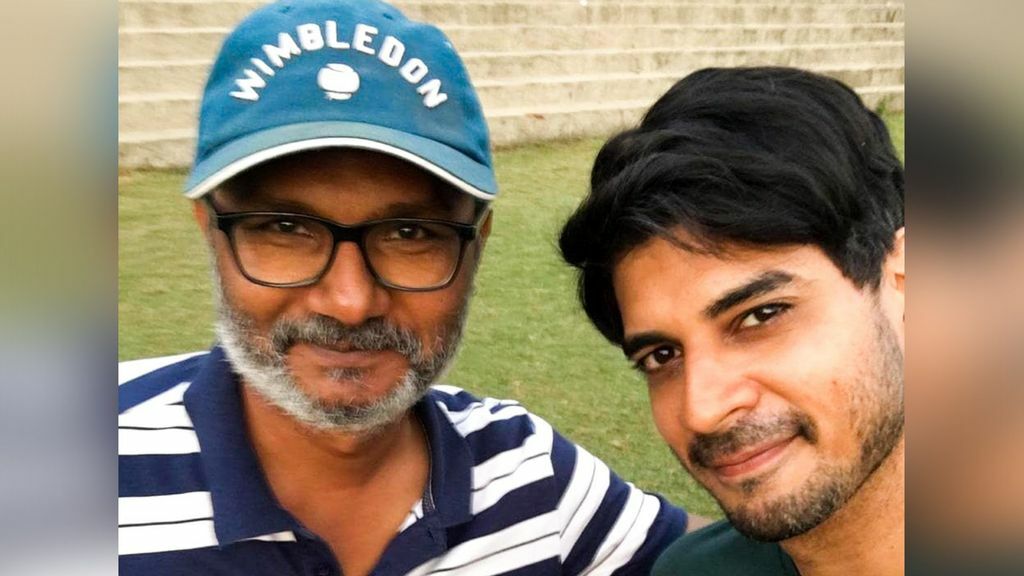 Bhasin recalled his day from the film’s shooting.

“My fondest memories of shooting for” Chhichhore” were the parts we shot in IIT Bombay. Hostel 4, on which the film is based, really exists, and shooting in the real corridors and canteens helped get the entire cast to reminisce their own college life and instantly bond,” he said.

Bhasin also talked about his training process for the role.

“It was also a challenging film to be a part of; Nitesh Tiwari is a perfectionist and had me train with national-level sports coaches to prepare for Derek. I was in training for four months for athletics, football, and kabaddi. This developed the characters’ physicality,” said Bhasin

The actor then said that Rajput’s focus and complete commitment to personal growth were very motivating to watch.

“Watching Sushant work and spending time with him behind the scenes was an absolute joy. His focus and complete commitment to his personal growth were very motivating to watch. His intellect was unparalleled, and the vastness of his topics of interest always entertained and enthralled the set,” he said.

“Sajid Nadiadwala has an instinct for great scripts. Watching him mentor the project yet give the actors their space is huge learning in leadership. One of my proudest moments, after we premiered the film, was when he congratulated me on how Derek had turned out in the film,” said Bhasin.

“Chhichhore” narrates the story of a middle-aged man, Anni (played by Rajput), and his college buddies. It showcases how their lives undergo significant changes after they all graduate. One part of the film shows the friends in their college and how they strive to win a competition, and the second part features them all grown up.

The gang, separated after college, reunites years later in a hospital when one of their friends’ children meets with an accident. The movie, which received the National Film Award for Best Feature Film in Hindi at the 67th edition of the National Film Awards, has made Bhasin proud that it’s a part of his body of work.

“There’s a great sense of achievement when I think of ‘Chhichhore’ today. Doing a box office smash hit and celebrating the film’s National Award is a rare combination. I smile every time I catch ‘Chhichhore’ on TV,” he said.

Bhasin, who played the role of Derek in the film, spoke about how the audience related to his movie character.

“‘Chhichhore’ was an absolute blast to make. The part of Derek allowed me to explore a softer character than I had ever done before. Although he was the designated ‘hostel ka baap,’ Derek was extremely emotional about his gang of brothers at hostel 4. The audience related to this vulnerability which was the real challenge about playing the character,” he said

Meanwhile, Bhasin will next be seen in “Looop Lapeta” as a romantic lead opposite Taapsee Pannu and in “Yeh Kaali Kaali Ankhein,” where he has been paired opposite Shweta Tripathi.

Apart from that, he will also be seen playing the role of Sunil Gavaskar in the Ranveer Singh-starrer “83,” directed by Kabir Khan.