On Beirut’s Gemmayze Street: An Oasis of Music and Art

Gemmayze Street appeals to a broad segment of Beirutis. Brimming with restaurants, cafes and art galleries, it is also home to exhibitions and stores that sell antiques and paintings, cloth boutiques, and others.

Recently, it has emerged from the darkness that had been imposed by the Aug. 2020 Beirut Port blast. Most of its streets, as well as its buildings and cafes, were damaged or destroyed by the explosion, paralyzing what had been one of Beirut’s vibrant spaces.

Cynthia Warde, who owns In Action Events, which organizes artist and entertainment in Beirut and the mountains, has organized a street fair, Aa Tarik El Gemmayze (On Gemmayze Street), which had been scheduled for Sunday May 22 but was postponed till next Sunday because of extreme wind.

In an interview with Asharq Al-Awsat, Warde said: “It is a recreational oasis in the heart of Beirut that has been organized with the aim of spreading.”

“Our will to survive and continue that prompted us to organize this exhibition,” Warde says about the street fair set to host 200 stands set up by vendors hoping to sell local goods and continue.

“We insisted on all the artistic works and food on display being stamped Made in Lebanon in order to shed light on these industries, which we urgently need today to encourage and highlight their strengths and diversity,” she adds.

Discussing the difficulties she faced in organizing this fair, Warde says: “Today, the people of Gemmayze, after everything they have endured following the Beirut blast, are overwhelmed with despair. Homes have been destroyed, restaurants have been wiped off the map, and buildings have had their doors and windows broken. This sadness undermines enthusiasm because the Lebanese love life and do not give up by nature.”

“At first, many met our invitations to take part with reluctance. They were afraid of this step after the street had been paralyzed for so long and everything that they had undergone over the past two years. But a not insignificant number of artists and vendors dared to join this cultural oasis. The number of participants increased, so much so that we ran out of space. This enthusiasm warmed our hearts and inspired us to think of similar exhibitions that we might hold in other streets of Beirut, such as Hamra, Saifi, Mono and others.”

In parallel, the restaurants and cafes of Gemmayze will open their doors to customers and offer them discounts. “They are a key partner, and we are happy to see them play a role so they could benefit from the hustle and bustle that will reflect positively on their employees.” 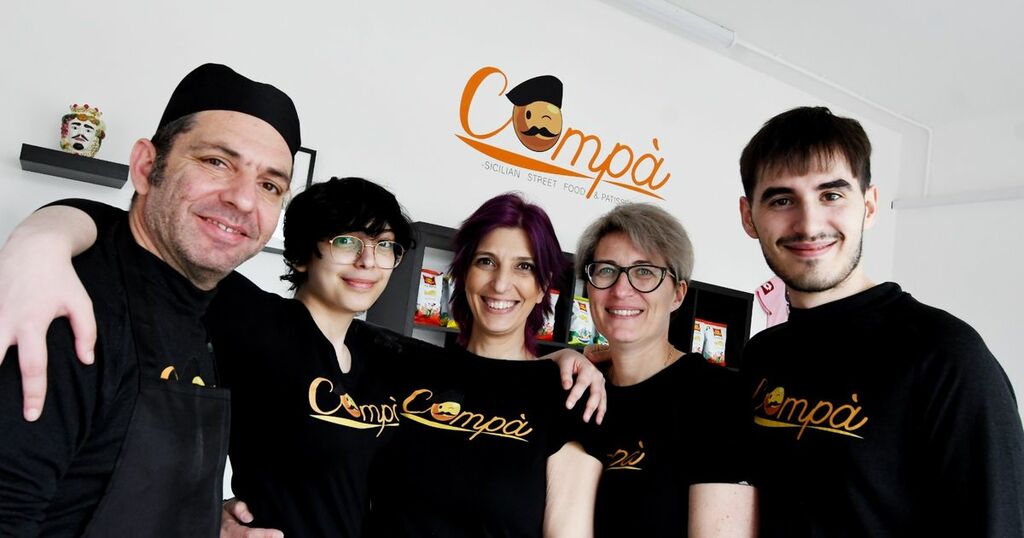 Did you know there was a gorgeous Italian eatery in Connolly Station?

The historic square’s stakeholders say it has grown ‘tired’ and suffered from ‘neglect’, with many calling for change before it…