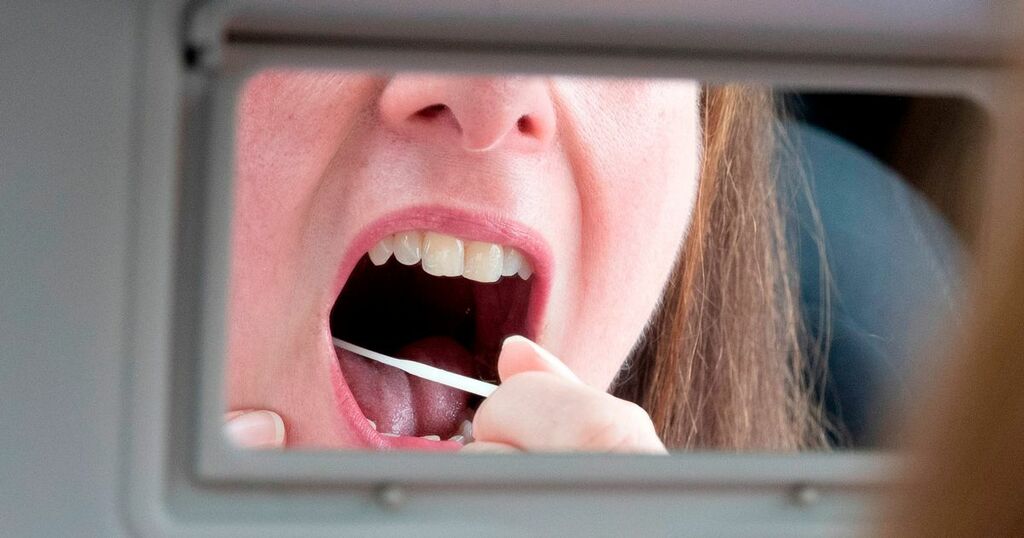 The high transmissibility of the variant is being felt on Scotland’s Covid situation, with the latest average daily infection numbers in their thousands following the festive period.

Nicola Sturgeon told MSPs earlier this week there is reason to be encouraged after recent data showed the rise in infections in falling across all age groups in Scotland, apart from over 85s.

The situation in Scotland’s hospitals also appears to be improving, despite the recent spike in case numbers.

However, the First Minister continued to urge Scots to remain cautious as infection levels remain high across the country.

There have been suggestions the symptoms and incubation period of Omicron are much different to previous strains of the virus.

Here is what we know so far.

Research from the ZOE Covid Study app found the symptoms of Omicron may differ to those seen in previous variants of Covid.

The top five symptoms identified in people that had come down with Covid in the UK last month included a runny nose, headache, fatigue, sneezing and sore throat - which appears to align with the idea that the symptoms are similar to that of a cold or a flu.

Around half of the people studied experienced the three ‘official’ symptoms listed by NHS Scotland.

These include symptoms of a fever, new and continuous cough and a loss of sense of smell or taste.

Experts at the ZOE Covid Study said that the number of people suffering from a loss of taste or smell appears to be less common than it was earlier in 2021.

It is unclear if the change in symptoms experienced by a number of people with Covid is due to vaccination or suggestion that Omicron is more mild than previous variants.

Early studies have suggested that Scots are around two-thirds less likely to be hospitalised when they have come down with the Omicron variant.

Data released by the UK Government has shown that a three doses of the Covid vaccine can help reduce hospitalisation by 90 per cent in people aged 65 and over.

However, the high transmissibility of the variant means that despite the supposed mildness of the Covid strain, it is likely that people will continue to require hospital treatment.

How it takes for symptoms to appear

The World Health Organisation(WHO) estimate that symptoms in someone infected with Covid can emerge within five to six days on average. In some cases, it could take up to a fortnight.

It is understood that the incubation period of Omicron is much shorter, with earlier studies suggesting that it could be as short as just three days.

In December, UK Health Secretary Sajid Javid told MPs: “Recent analysis from the UK Health Security Agency suggests that the window between infection and infectiousness may be shorter for the Omicron variant than the Delta variant.”

This means that it may be more difficult for health officials to track the spread of the virus compared to previous strains.