Olympians Lauren Price and Lauren Williams to get freedom of Caerphilly 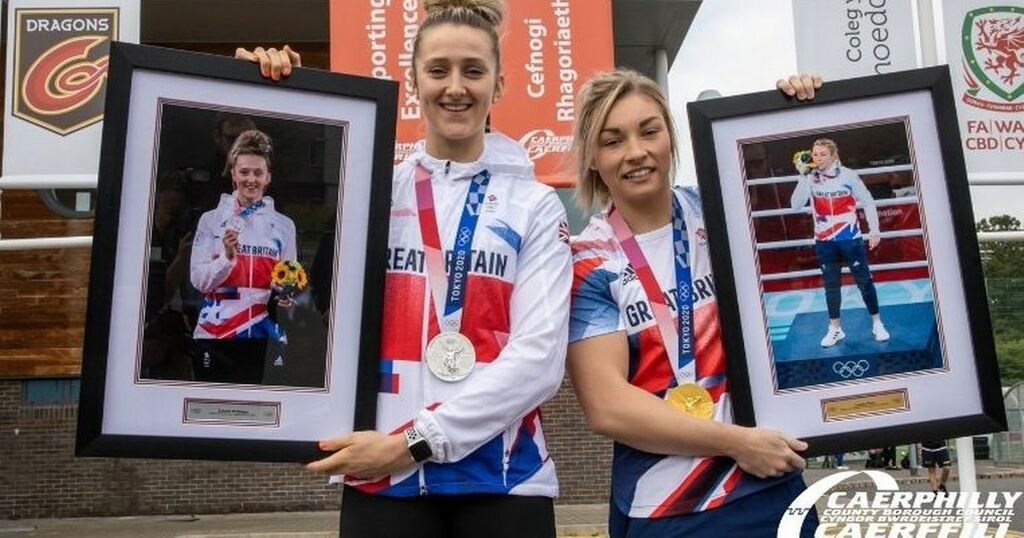 Two Olympians from Caerphilly are to be awarded the Freedom of the Borough.

Lauren Price, from Ystrad Mynach, won gold in the women’s middleweight boxing during the Tokyo Games, while Lauren Williams, from Blackwood, won silver in the 67kg taekwondo.

Councillor Philippa Leonard, who represents Risca East, said: “It is a fantastic achievement. They must have worked extremely hard, we are all so proud of them.”

A ceremony will be held at a later date to commemorate the award.

Ystrad Mynach’s Plaid Cymru councillor Martyn James raised a question about whether Paralympic javelin thrower Hollie Arnold, who used to live in Ystrad Mynach, should also receive the freedom of the borough.

The freedom of the borough award is for “persons of distinction and persons who have, in the opinion of the council, rendered eminent services to the borough”, according to the council.

The tradition of boroughs conferring freedom goes back to ancient times when the Royal Charter Boroughs were almost, if not entirely, self-governing.

To get the latest stories from Caerphilly borough click here.