Aston Villa boss Steven Gerrard is finalising his plans for a summer shake-up at Villa Park.

But reports today claim the Villa boss also faceS a battle to keep one of the club’s established stars.

The Villa boss was active in January bringing in Philippe Coutinho on loan and Lucas Digne , Calum Chambers, Robin Olsen and Kerr Smith.

He has since been open about his excitement for the summer as he targets a new defender, central midfielder and striker.

Talks are believed to be underway over Marseille defender Boubacar Kamara with Villa’s need for another holding midfielder illustrated against Liverpool when the hosts conceded to lose 2-1 three minutes after Marvelous Nakamba had been subbed.

Ollie Watkins future has been placed into doubt this week with reports West Ham could look to land the Aston Villa striker for £40million. England forward Watkins, 26, is said to have been identified as a 'key target' by David Moyes going into the summer, after recording 24 Premier League goals since arriving at Villa Park in 2020.

Former boss Dean Smith signed the striker after working with him previously at Brentford and loved his pressing and pace to get in behind but the forward has only scored five goals under successor Gerrard and can be erratic infront of goal.

Now transfer pundit Ekrem Konur has taken to Twitter to provide an update on the pursuit of Watkins claiming: "West Ham are ready to make a £40m offer for Aston Villa for Ollie Watkins. #WHUFC #AVFC." While reports in the Guardian also claim Watkins is among a list of targets for the Hammers including Benfica’s Darwin Núñez, Chelsea ’s Armando Broja and Arsenal ’s Eddie Nketiah.

Villa are trying to agree a cut-price deal with Barcelona to sign Philippe Coutinho for just £17million. The fee would be little more than half of the £33m option to buy included in the loan deal which saw the Brazilian playmaker move to the Midlands from the Spanish giants in January.

Barca are keen to offload the 29-year-old and are willing to cut their losses on a player who cost £142m when he joined from Liverpool in 2018. Villa would still need to agree personal terms with Coutinho, who must accept a considerable reduction in his current salary of more than £400,000-a-week.

Coutinho started Villa's Premier League match against Liverpool but was unable to prevent them falling to a 2-1 defeat. Gerrard said post match: “I am extremely keen to keep him here permanently. I know we are all aligned here at the club to do that. We are trying.”

Aston Villa starlet Carney Chukwuemeka, 18, is still to sign new terms but Gerrard showed his faith in the England under-19 star by bringing him on against Liverpool after stressing the FA Youth Cup winner from last season is part of his plans.

Gerrard reflected: "He's hopefully going to be a big player for Aston Villa. We want him to stay here long-term. We believe it's the right place for Carney and, again, myself and the staff have shown huge trust putting an 18-year-old in but we wouldn't do it if we didn't think he was ready, or have the ability not to cope.” 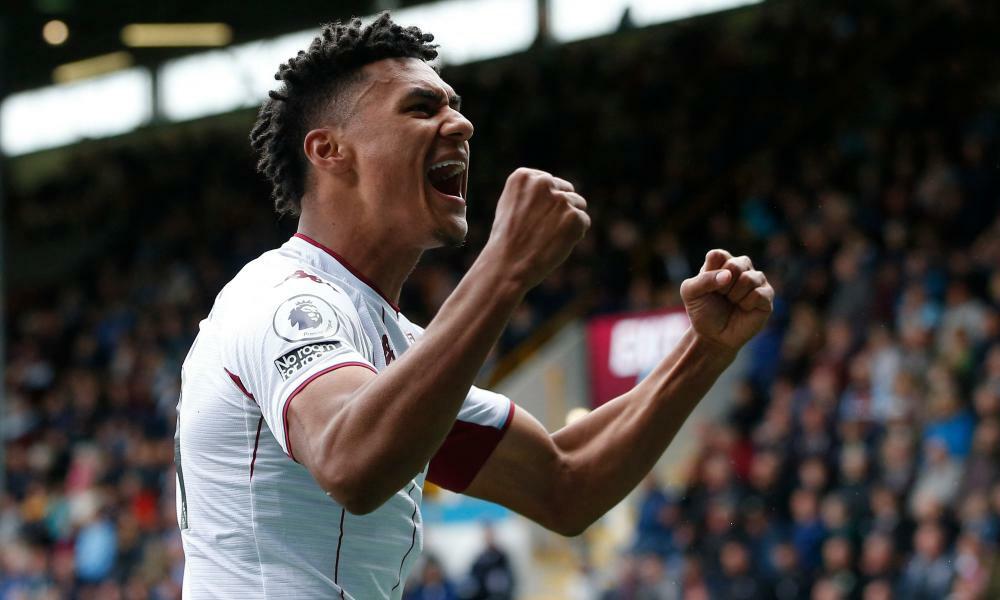