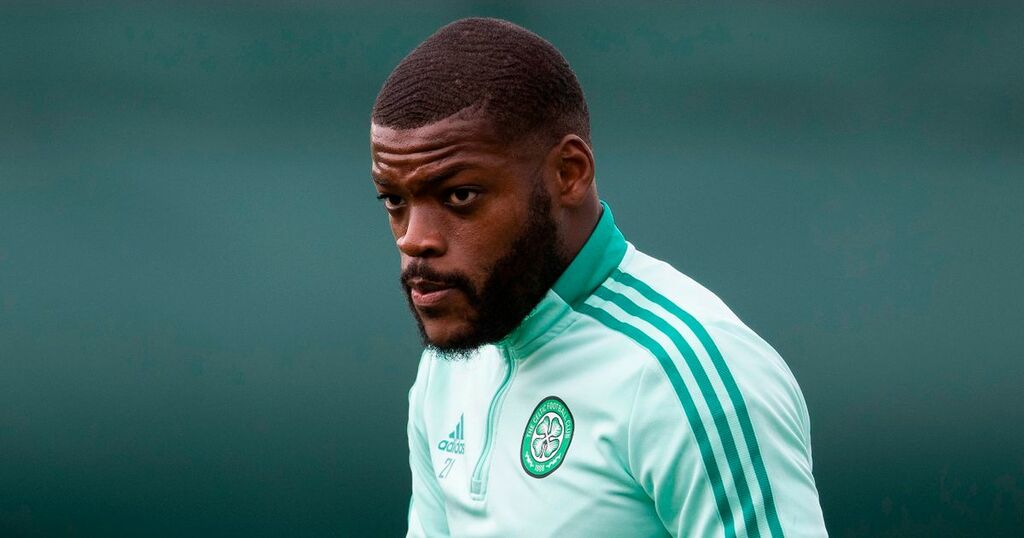 The French midfielder was released from his Parkhead contract by mutual consent before being snapped up by the Championship side.

The 25-year-old enjoyed a successful four-year stint at the Hoops, winning the Scottish Premiership title three times and playing a big part in the quadruple-treble heroics.

Before signing Ntcham on a three-year deal, Martin spoke to a few members of the Celtic team to get their opinions on him - and they were all quick to hail the Frenchmen.

Martin told Swansea's official website : "I think he’s got a really good mentality to work, and I spoke to a few players at Celtic about that; about him and his approach to training, and they spoke so highly of him.

"I spoke to Scott Brown about him. I spoke to him and a couple of other guys who aren’t at Celtic anymore. A couple members of staff, too, who I’ve worked with in the Scotland set-up that work for Celtic.

"They all spoke really highly of Olivier. He’s played at a club with a huge expectancy to win every single week, he’s played in the Champions League."

Martin added that he is is confident the deadline day will be ready to make his Swansea debut against Hull City this weekend.

He said: "We do need to be a bit patient, but he’s arrived in incredible shape.

"There’s nothing quite like playing games and training properly; training on your own is tough, but he’s worked extremely hard to keep himself in really good shape, and that’s down to his mentality."

He added: "We have to be a little bit patient, but he’s in good shape and he’s a brilliant player, and I expect him to be ready to be in a position to start against Hull."