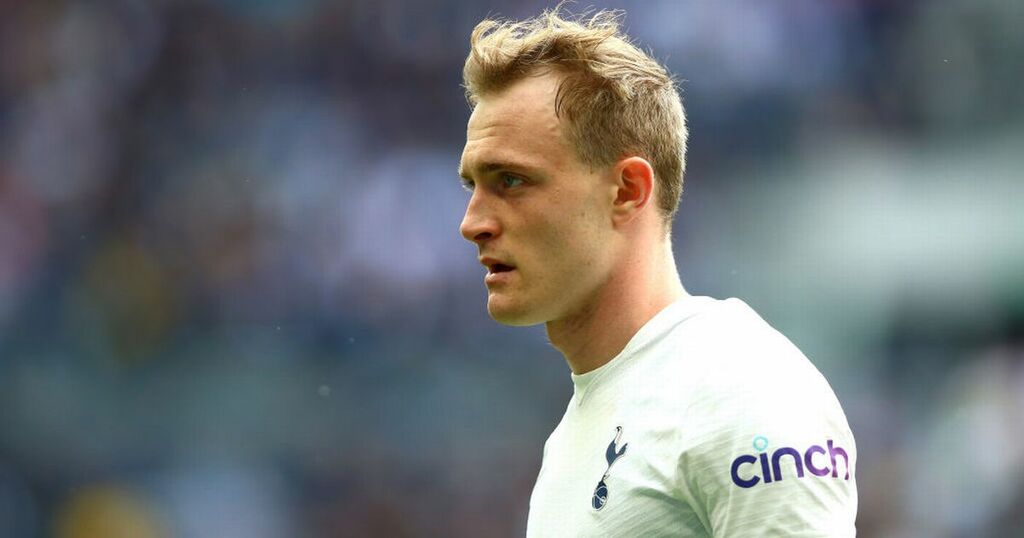 Oliver Skipp believes that he will continue to improve through his work on the training pitch at Tottenham Hotspur.

The 20-year-old midfielder has returned from a loan spell at Norwich, in which he was a key figure as they won the Championship, and he has quickly taken on a similar role at Spurs.

Skipp returned to the north London club with the maturity and confidence such a breakthrough season will bring.

New head coach Nuno Espirito Santo has responded accordingly by using him in every minute of the three consecutive victories in the Premier League so far.

Skipp did limp off with a groin injury during England U21 win over Kosovo at Milton Keynes on Tuesday night, but his international boss Lee Carsley hoped it was not serious.

"I saw him on the treatment table with ice on his groin. He said there was a bit of stiffness there. We should know more tomorrow but Oli’s a robust player," he said.

"The intensity he plays at, he’s 100 per cent for 90 minutes. He was excellent tonight and he’s going to be an important player for us."

Skipp is not letting his feet leave the ground and thinks that Espirito Santo's training sessions with top players around him will help him continue to improve.

"I’m not getting too carried away," he told Spurs' website. "I feel there is still a lot of improvement that needs to come and will come with training in this environment every day.

"I can’t speak highly enough of the year I had at Norwich, how much they improved me as a player and a person, on and off the pitch, I’m really grateful for that year and feel I’ve come back a better player for that experience."

Having come through the club's academy and grown up as a Spurs fan, Skipp is still coming to terms with lining up for the club he loves.

"It’s hard to put it into words, really," said Skipp. "As a Spurs fan, I’ve been to the games, watched players in my position, tried to learn from them, to then be out there wearing that shirt means a lot, to my family, to me.

"I remember walking out of the tunnel against Manchester City and that was one of the best atmospheres I’ve experienced. I remember thinking, ‘wow, this is what it means to everyone’ and what it means to me as well, growing up, you think of all those hours spent at the training ground trying to achieve that dream that, when you’re young, you think, ‘it’s never going to happen’, but I’ve managed to achieve that dream, so it means a lot.

"I've spoken to Japhet [Tanganga] about it as well, we’ve played together a lot over the years, since the age of 10, 11, and seeing him play as he did against Manchester City was amazing."