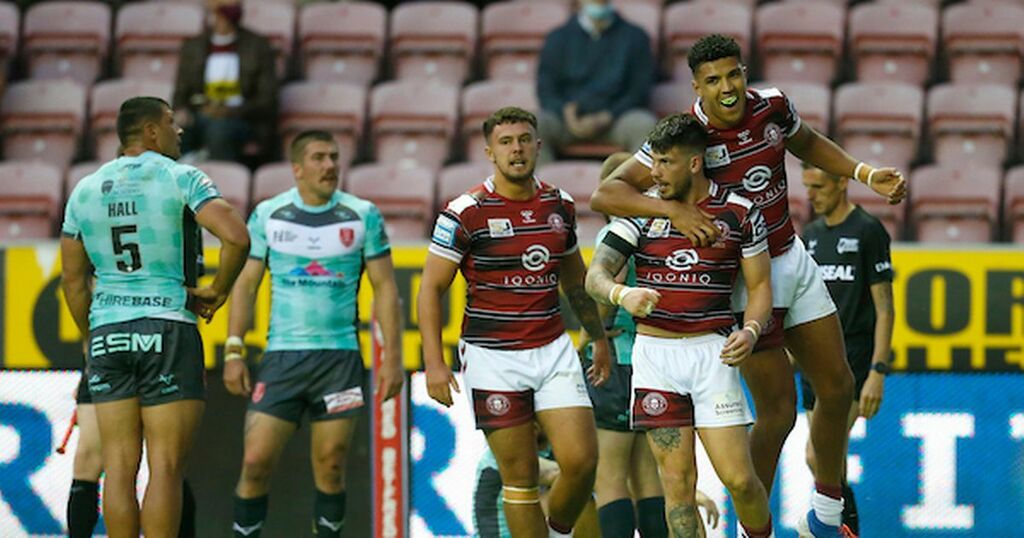 Wigan Warriors have named an unchanged squad for their trip to Hull FC on Saturday.

Adrian Lam has named the same 21-man squad as the one listed for the Magic Weekend defeat to Warrington Wolves last week.

It means Oliver Gildart, who was a late withdrawal ahead of the defeat in Newcastle with a groin strain, is in contention to play against the Black and Whites.

Mitch Clark, Umyla Hanley and Brad O'Neill were the other three not to feature from the provisional squad last week but could all come into contention as Wigan look to secure fourth spot with victory.

Hull FC can still make the play-offs but need almost a mathematical miracle for that to happen. They would need to beat Wigan, handsomely, and need a series of other results to go their way to have any chance.