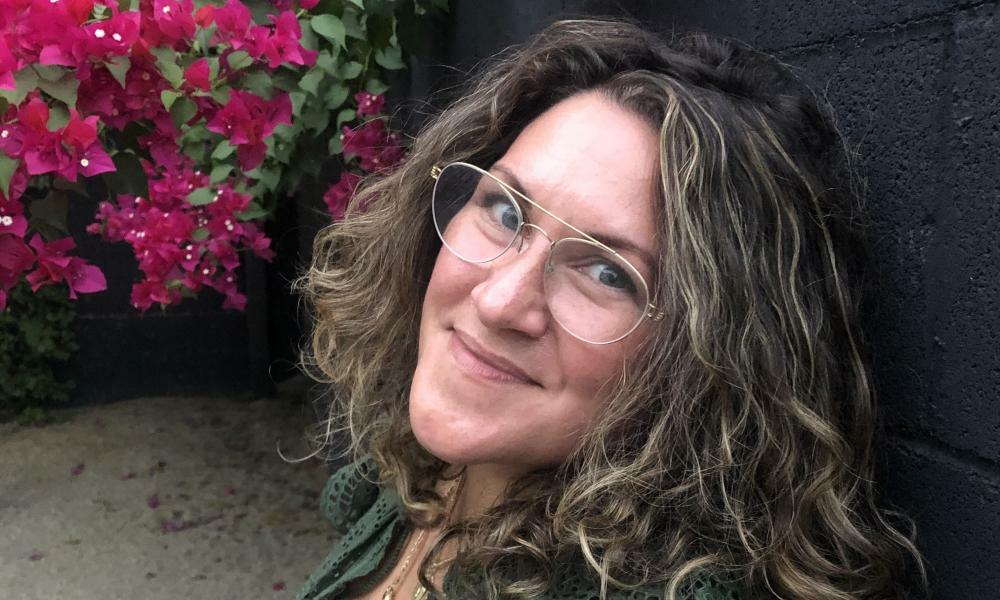 Reading Xochitl Gonzalez’s opening meditation on how wedding napkins signify wealth in the US, my heart sank. I need not have worried. Gonzalez is interested in far more than domestic one-upmanship and Olga Dies Dreaming is a multilayered debut about identity, race, the power of elites and the marginalisation of the poor.

Two Nuyorican siblings, Olga, a successful wedding planner, and Prieto, a congressman, come up against a corrupt and hostile system in their pursuit of the American dream. Olga yearns to be the “Puerto Rican Martha Stewart”, but becomes disillusioned by the relentless drive to accumulate wealth and “its phantom cousin… fame”. Prieto enters politics determined to protect his Brooklyn neighbourhood and its minority community but, as Gonzalez implies, is successful because “he was handsome and eloquent… the perfect salve for White Guilt”. Politically naive, nicknamed “Pollyanna” by his peers, Prieto finds himself blackmailed by property developers intent on gentrifying the area.

They continue to seek the approval of their activist mother, who abandoned Olga when she was 12

Brought up by their grandmother and protective of each other, the pair are burdened by their parents’ mistakes. They continue to seek the approval of their activist mother, who abandoned Olga when she was 12 (and Prieto not much older), to fight for self-determination for Puerto Rico. Not long after, their father died of Aids, a junkie traumatised by the Vietnam war and unwilling to match his wife’s militancy.

Puerto Rico, a US territory since 1898, has limited representation in Washington and various natural disasters have added to its financial woes. In 2017, Hurricane Maria devastated the island. The humanitarian crisis and the US’s shocking failure to provide adequate relief for its citizens lie at the heart of Gonzalez’s damning indictment of a world where the value of linen is prized more highly than compassion.

The author cloaks her polemic in page-turning prose. This deeply satisfying and nuanced novel shines a light on political corruption and the limits of capitalism. It’s also a study of the psychological fallout of poor parenting and a tender exploration of love in its many forms.