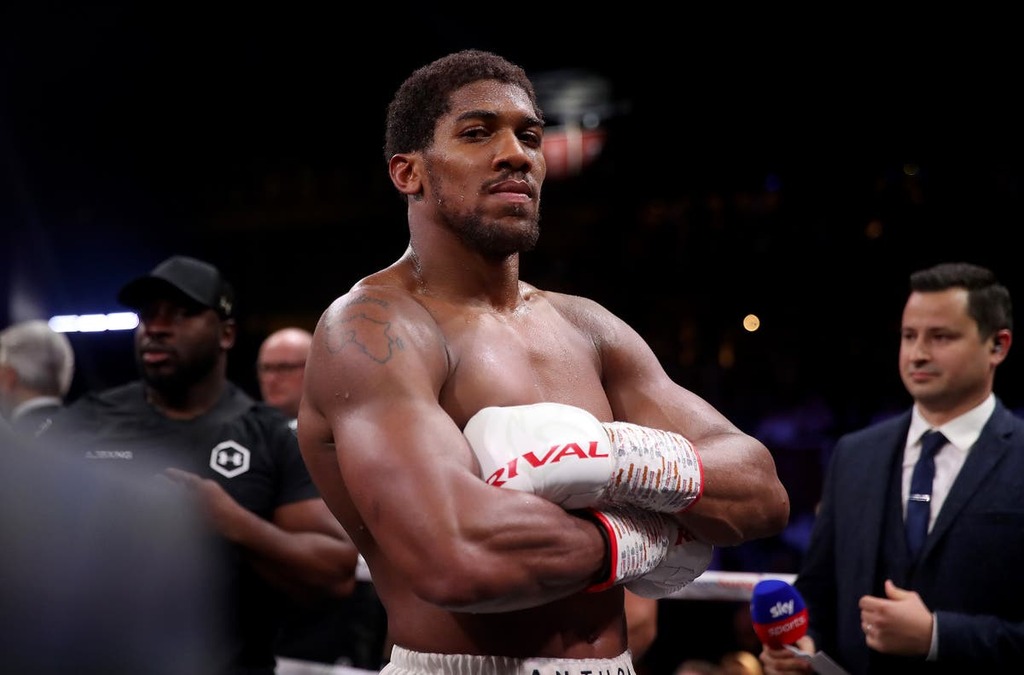 Joshua is set to face the 34-year-old WBO challenger at the Tottenham Hotspur Stadium on Saturday, 25 September in a bout which is set to precede a double-header against Tyson Fury in Saudi Arabia and the UK next year.

Usyk stopped Bellew in round eight of a 2018 cruiserweight fight at the Manchester Arena, with Bellew announcing his retirement from the sport in the aftermath of his defeat.

The southpaw subsequently made the transition to heavyweight, beating Chazz Witherspoon in 2019 in Chicago before defeating Derek Chisora on a unanimous points decision a year later. Usyk has also spent time sparring with former unified heavyweight champion and compatriot Wladimir Klitschko since his move up the weight categories.

In his post-fight interview after the victory over Chisora, Usyk called out the British boxer, saying: “Anthony, how are you? I’m coming for you, Anthony.”

Despite his relative lack of experience at this weight, with his opportunities to fight severely curtailed by the COVID-19 pandemic, Bellew believes Usyk’s talent makes him a very dangerous opponent for Joshua.

“This will be the best boxer Anthony Joshua will ever face in his career,” Bellew told Talksport.

“When it comes to natural, pure boxing, Oleksandr Usyk is the most natural boxer Anthony Joshua will ever face. He is unbelievable at what he does.

“He is not a true heavyweight. Everyone keeps going on, yes he is a cruiserweight, but he is the greatest cruiserweight who has ever put on gloves. So he does come with an amazing skillset, but I just think weight divisions exist in boxing for a reason.

Bellew still believes that Joshua’s endurance will lead him to victory in North London, however.

“Come rounds seven, eight and nine, he is going to find out why he is not a true heavyweight. I think Anthony Joshua’s speed, power and perseverance will be what catches up with Oleksandr Usyk.