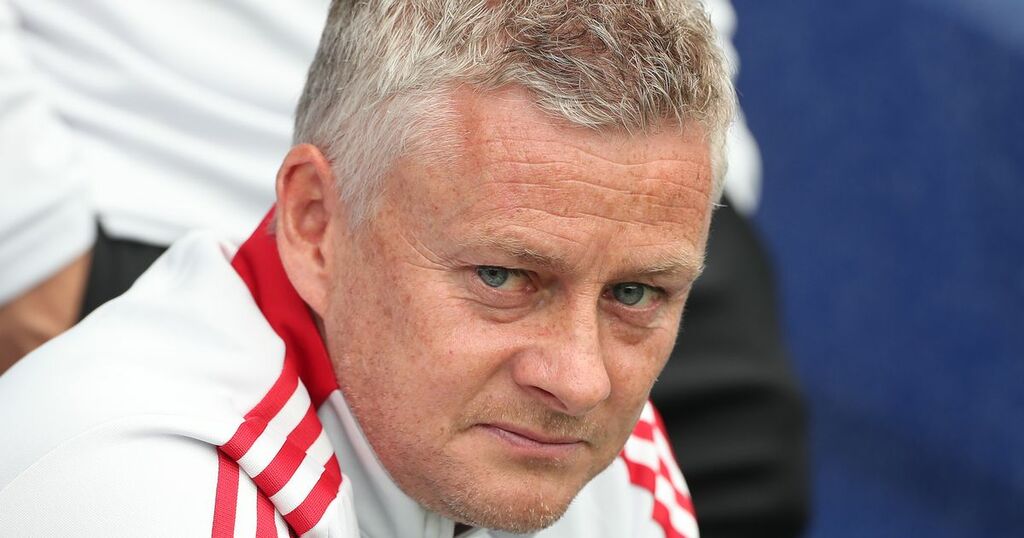 Ole Gunnar Solskjaer is quickly running out of time to salvage his Manchester United tenure due to his "inability" to get the best out of Jadon Sancho and Donny van de Beek.

That is the verdict of Paul Merson, who claims Solskjaer cannot "get away" with leaving the two big-money signings out of the line-up rather than addressing their poor form.

Alarmingly, the attacking midfielder and winger have managed just one goal in 48 appearances for the Red Devils between them.

Solskjaer does not appear to trust Van de Beek in the No.10 role, with the Dutchman's search for minutes made harder by the immovable presence of Bruno Fernandes.

The 24-year-old has made two starts in all competitions this season and was an unused substitute for six of United's opening seven Premier League games.

Sancho, meanwhile, lost his spot in the first-choice starting XI as September progressed and he started on the bench for the Red Devils' last three top-flight games.

Merson claims Solskjaer has not faced the criticism he deserves for failing to "get a tune" out of Sancho and Van de Beek - but he expects that may change soon.

"Time was not so long ago when playing poorly and having two players you forked out £110m for on the bench was a recipe for the bullet," the Arsenal legend told the Daily Star .

"No one seems to say a dickie bird these days, but that doesn’t mean Ole Gunnar Solskjaer can get away with it much longer.

Who is the best player in the world right now? Cast your vote here!

"His job has to be on the line especially his inability to get a tune out of Jadon Sancho and Donny van de Beek.

"They look like their confidence is shot and, for me, the only way to get them up to speed is to keep playing them."

Merson harked back to Dennis Bergkamp's arrival at Highbury in 1995 to illustrate his point, admitting the Dutchman "struggled in his first three or four games".

"But they persevered with him and suddenly he was up and running and on his way to becoming arguably the best foreign import ever," added Merson.

"Sancho cost £70m and his ability isn’t in question so stick with him. Right now he reminds me of a golfer who has double-bogeyed the first hole and is chasing things by trying to make a birdie at the second."

Van de Beek's lack of minutes at United means he was not called-up to the Netherlands squad, while Sancho is preparing for England's World Cup qualifiers against Andorra and Hungary.