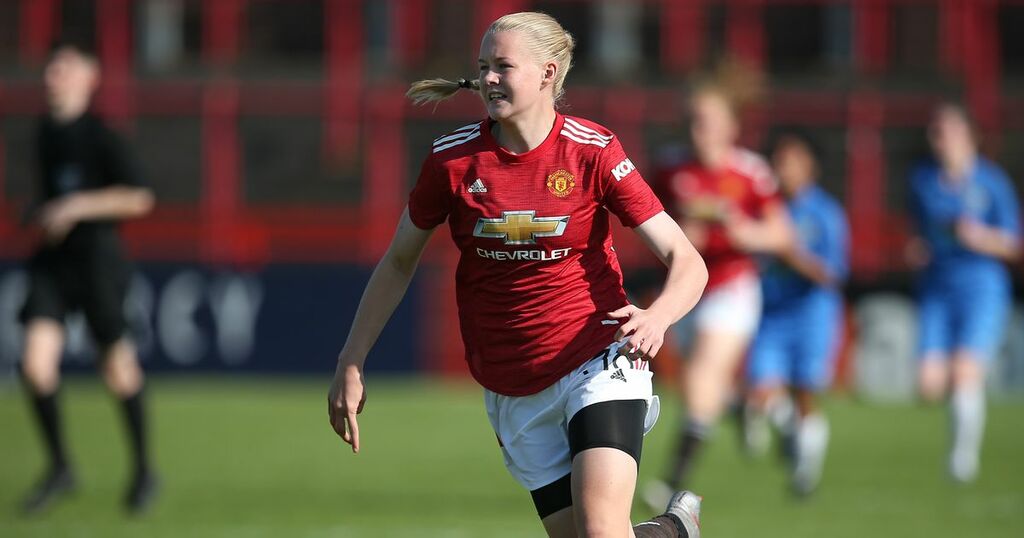 Karna Solskjaer is starting to make a real name for herself in United's development sides and could be called up to Marc Skinner's side in the near future.

Manchester United's U21 side defeated Bristol City 7-1, with Solskjaer scoring four in the dominant victory.

The 18-year-old striker joined United in 2019 after she had played for local sides in Norway whilst her father was in charge of Molde.

She moved but to England with the rest of the family in the summer of 2019.