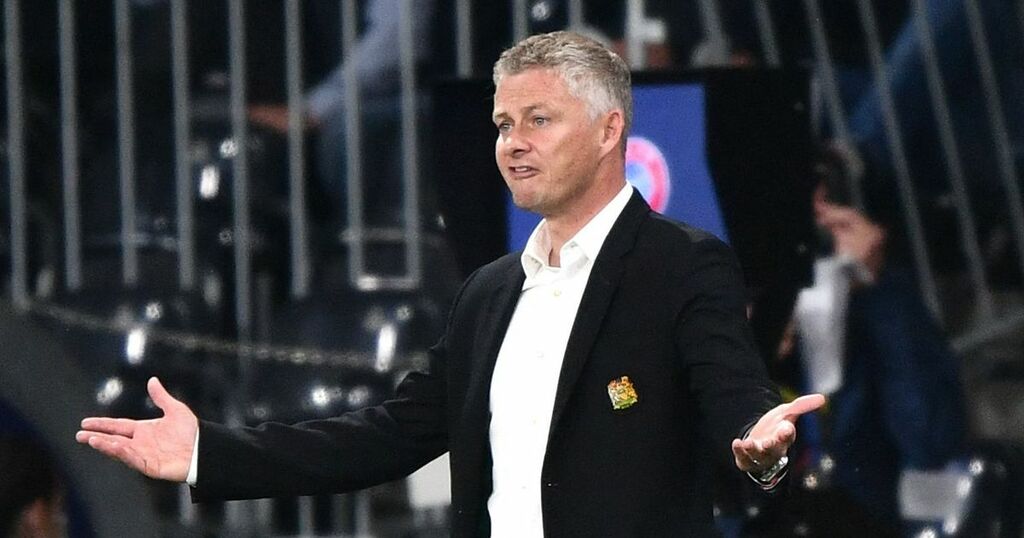 Ole Gunnar Solskjaer told his Manchester United players to wise up after two self-inflicted errors saw them slump to a shock defeat.

Solskjaer and skipper Harry Maguire both admitted United need to show more discipline and focus if they are to have any chance of going far in the Champions League.

“It's in football in general, not just the Champions League,” said Solskjaer.

“Discipline is a huge part of the game. Aaron's normally a very, very astute tackler, one of the best in the world, so we know we've given ourselves a more difficult task.

“A lack of concentration, make a mistake and you get punished, you get done.

“We did that last year, we conceded two sloppy counter-attacks against Basaksehir and lost that game, and lost this one in the last seconds.

“We've lost the opportunity to get three points but we've got two home games next and got to focus on those two.”

“If this was a knockout game and we go out of the competition because we go down to 10 men, everyone would be kicking ourselves.

“We're fortunate it's the first game of the group and we have time to bounce back from it.”

Solskjaer claimed Ronaldo should have had a penalty before the hosts equalised - when he was bundled to the ground - and accused 32-year-old ref Francois Letexier of bottling the decision.

“He should have had a penalty and it should have been a sending off the other way,” said Solskjaer.

“But he probably didn't give it as he'd have had to send him off and that's sometimes what you get with young refs.”

Defending his decision to take Ronaldo off at 1-1, Solskjaer said: “He's exceptional, but we have to look after him and it felt like the right moment to take him off.”