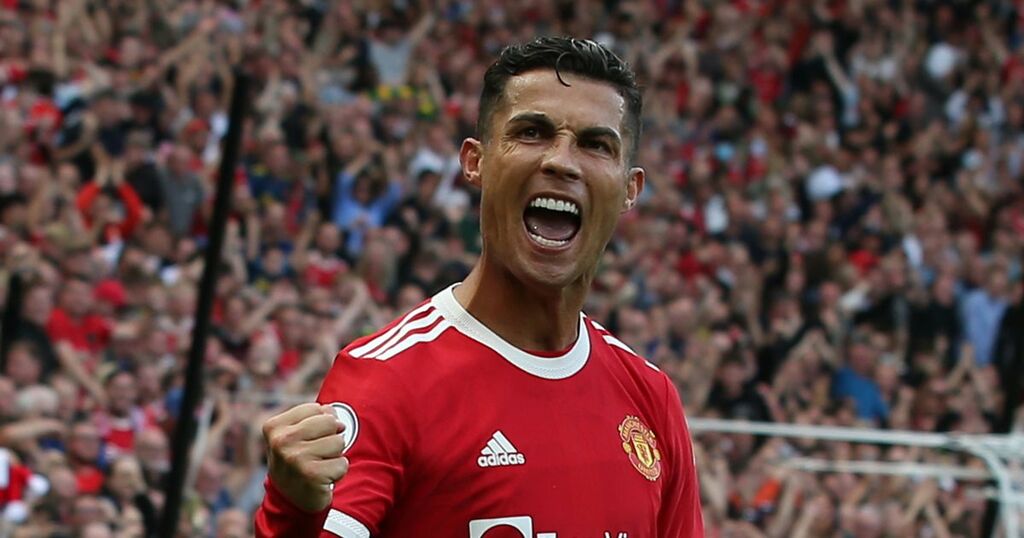 Ole Gunnar Solskjaer paid tribute to Cristiano Ronaldo after revealing how the Portuguese superstar introduced himself to his new Manchester United team-mates before destroying Newcastle with a two-goal blast.

Ronaldo, 36, returned to Old Trafford with a bang after spending the last 12 years with Real Madrid and Juventus.

And on the eve of his second United debut, he stood up to speak to the rest of Solskjaer's squad at a team dinner.

Solskjaer said: “When anyone comes into the team they have to introduce themselves.

“Maybe not everyone knew Cristiano's name - but they do now!

“He said his name was Cristiano and that’s as much as I can say.

“But the atmosphere around the club has been electric. The supporters have really enjoyed the last 10 days or so since he signed.

“There were loads of expectations on the team and him - and he’s delivered.”

Ronaldo struck in first-half injury time to put United ahead and scored again after Javier Manquillo had fired a shock Toon equaliser early in the second period.

Bruno Fernandes and substitute Jesse Lingard then sealed the victory in the last 10 minutes.

But Ronaldo was the star of the show. Solskjaer added: “Cristiano does what he does.

Will Ronaldo inspire Man Utd to silverware this season? Have your say here.

“He’s a different type of player to when he left but he’s still a ruthless and clinical goal scorer.

“He smells the big moments and when there are goals in there.”