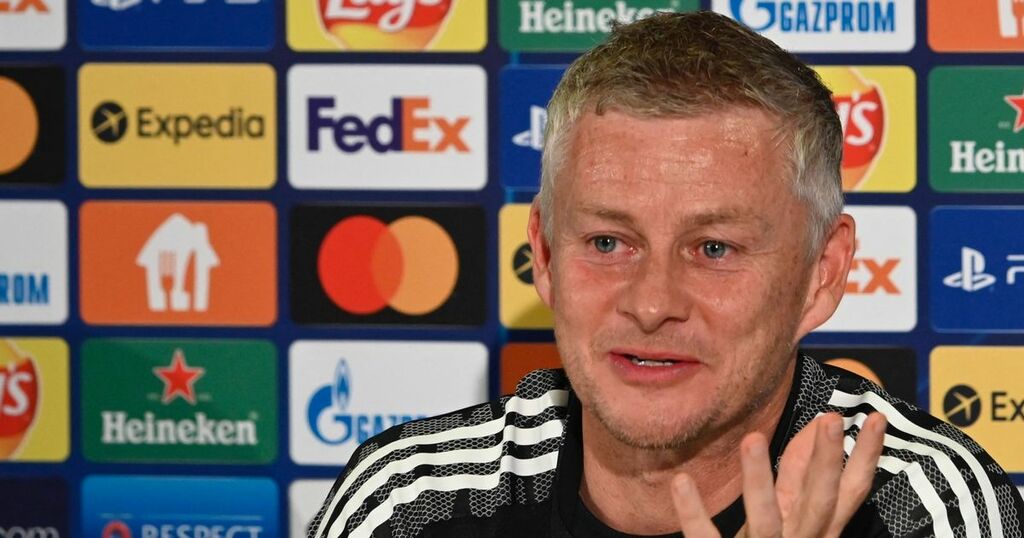 He replaced the Special One at Manchester United.

Now Ole Gunnar Solskjaer is convinced he has the special ones to enable United to conquer Europe once again.

United begin their Champions League quest away to Swiss champions Young Boys on Tuesday, with Solskjaer believing he has a group of players capable of going all the way.

With a squad that has matured and the addition of serial Champions League winners in returning hero Cristiano Ronaldo and Raphael Varane, Solskajer knows there can be no excuses for United under-performing in Europe this season.

United failed to make it out of the group stage last season, then suffered a shock penalty shoot-out defeat to Villarreal in the Europa League, but Solskjaer believes those experiences have made his players better equipped to tackle Europe this time around.

“The aim when we go into this tournament now is to go all the way,” said Solskjaer.

“It's going to be difficult, it always is. But we've added experience, quality and youth, and are better prepared this year for what's to come.

“We've definitely learnt, the group is special, as a unit. They look after each other. The atmosphere is really good and that's going to stand us in good stead, definitely.

“We've had enough disappointments, that's for sure. We've had some big moments too, but this team has grown and matured over the last few seasons.

“That was always the plan. With players like David De Gea and Harry Maguire, whose had a couple of years, we're getting the spine of the team.

“You can see the experience and quality that Cristiano and Raphael add. It's something extra we have to buy, unless you win it four times yourself, like they did.”

Ronaldo may be the name on everyone's lips after his stunning two-goal homecoming in Saturday's 4-1 win over Newcastle, but Solskjaer hopes his return can help persuade Paul Pogba – out of contract next summer – to sign a long-term deal with United.

Three years ago, Pogba captained United in this fixture against Young Boys and scored twice in a 3-0 win, before a fall-out with former boss and self-titled Special One Jose Mourinho saw him lose his way.

The hope is the return of Ronaldo and the development of the team can show the France World Cup winner his career is best served by signing a new deal.

Asked about Ronaldo helping persuade players like Pogba – who has seven assists from four games this season - to stay, Solskajer said: “Well it's up to us now to get results and to prove to ourselves we can win trophies.

“Everyone who signs for Manchester United wants to win trophies and to be a part of a winning team. It's the most magical feeling in the world.

“Paul's come back in good shape, he worked really hard over the summer and came back lean and fit.

“Paul's always been a top passer, one of the best in European football, and he's probably got assists from what aren't his best passes this season, so I don't really count assists.”