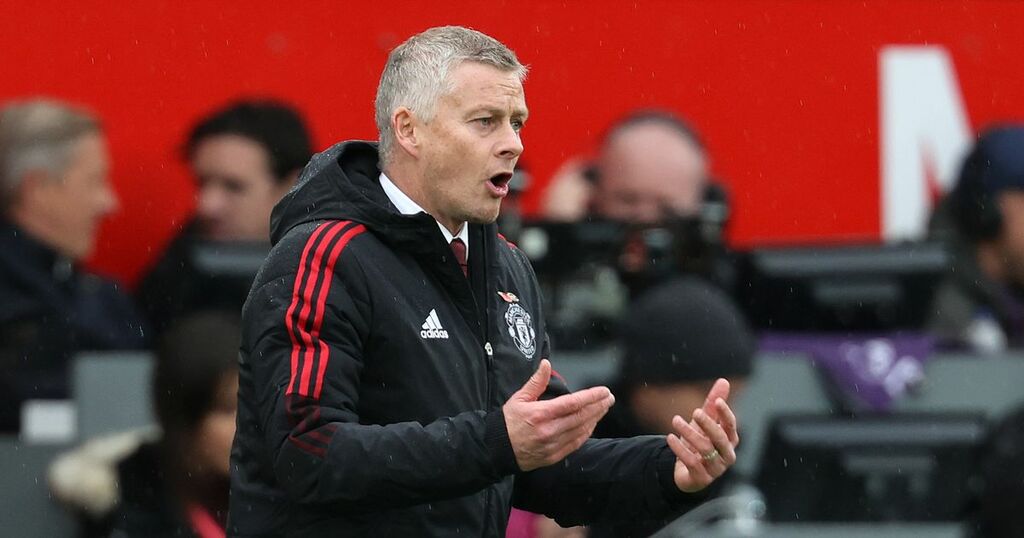 Welcome to the United On My Mind daily round-up, where we take a look at some of the best Manchester United stories which you might have missed.

Reports suggest Ole Gunnar Solskjaer has become frustrated at the lack of credit he’s been given as the Manchester United boss as he feels the job he has done over the last few years has been good.

The Glazers reportedly have two key factors as to why they are hesitant over potentially employing Zinedine Zidane as Solskjaer’s successor.

It’s safe to say that Ole Gunnar Solskjaer’s days as United boss are numbered. Whether it’ll be after the next game, the next month, or even at the end of the season, it’s a matter of if not when the former Cardiff City manager is relieved of his duties.

Despite a large section of the United fan base believing Solskjaer is simply not fit for purpose, the man himself is said to believe he deserves more credit.

The Sun has reported that although the Norwegian accepts his job is being judged game to game, he’s frustrated there is not a greater acceptance of what has been achieved over the past two years.

Many reports claim that the United board are looking for a Solskjaer replacement. MEN Sport understands United have now decided the Norwegian isn't the man to take the club forward in the long term and have identified Brendan Rodgers as their preferred replacement. But one name that has been frequently linked with the job is Zinedine Zidane.

However, to disappoint United fans who would like Zidane, there are two key elements as to why the Glazers are refraining from appointing Solskjaer.

Team Talk have reported that not only the fact Brendan Rodgers is the club’s preferred choice, the fact Zidane lacks in speaking English is another huge barrier.

Often the Glazers have done or said things United fans have not agreed with, but it’s difficult to argue with the language barrier being an issue.

Over the years there have been countless players that were linked with joining United with one name that has been continuously linked with a move to Old Trafford even during the Sir Alex Ferguson reign.

Thomas Muller has been one of the most consistent players in Europe over the last decade for both club and country and it would’ve been brilliant to see him in the Premier League, especially at United.

Well, that move very nearly happened. German outlet Bild have reported that Louis Van Gaal tried to sign the German for United on two occasions. The former United boss had worked with Muller during his time at Bayern Munich but Van Gaal has revealed that it was in fact Muller’s wife who blocked the move as she wasn’t willing for a move abroad.

Muller can be added to the long list of the ones that got away.

Do you think Muller would’ve been a good signing? Follow our United on my Mind trends writer Anil Kandola on Twitter and let us know your thoughts in the comments section below