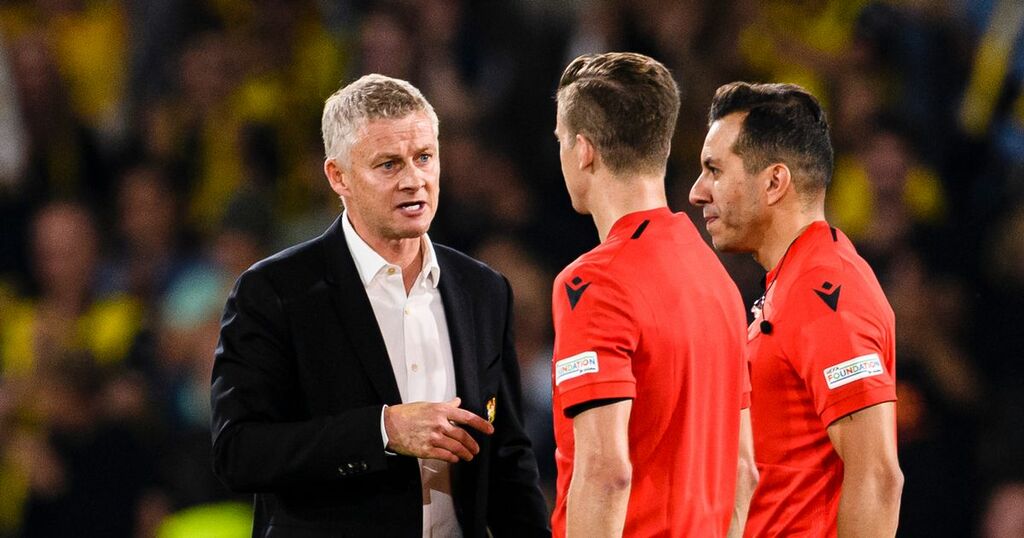 It felt inevitable to see 'Ole Out' trending on Twitter just minutes after the full-time whistle had been blown on Manchester United's shock defeat to BSC Young Boys on Tuesday night.

Any social media user will be well aware of the outspoken supporters who push for extreme action after any minor setback, but the manner of United's defeat on Champions League opening night certainly posed an interesting question about Ole Gunnar Solskjaer.

Only five matches into the new season it is absolutely ridiculous to suggest managerial change is needed before he has had a proper chance to work with the squad which he has assembled, but that doesn't mean he is immune to criticism either.

Now in his third full season at the club there is far less leniency granted for him being an inexperienced top-level manager and far less mitigation granted when the side perform as abjectly as they did in Bern this week.

Solskjaer has often pointed to 'fine margins' as the defining factor in most matches but after a summer in which United recruited Jadon Sancho, Raphael Varane and Cristiano Ronaldo such an excuse simply won't cut it.

One argument posed in the wake of the Young Boys defeat was that without Aaron Wan-Bissaka's rash red card and Jesse Lingard's lapse of concentration United might well have won the match, if not drawn it, two results which would have papered over the cracks after a dire display.

The ruthless take is that they didn't and instead Solskjaer's game-management catastrophically backfired on a night where a moment of magic was unable to save his blushes.

Yet the real issue for Solskjaer is that now he has an incredibly talented squad at his disposal and was backed heavily in the transfer window the buck has to fall with him as it would with any manager at any other club.

Once again the Norwegian made bizarre substitutions as he replaced his only two attacking threats in Ronaldo and Bruno Fernandes with Jesse Lingard and Nemanja Matic, changes which further emphasised the feeling United were resigned to dropped points in Switzerland.

Then only one minute from time he took off the enterprising Fred who had been so crucial to their pressing game and instead brought on the out-of-form Anthony Martial in the slim hope he'd somehow change the game rather than any actual belief that he would.

The majority of United fans are still desperate to see club legend Solskjaer bring success to Old Trafford but with 'elite manager' a new buzz phrase on social media there remain huge questions marks next to the Norwegian as he enters his third season at the club.

Solskjaer has already seen off plenty of competitors during his tenure, notably in the shape of Jose Mourinho and Frank Lampard, though the subsequent success at Chelsea under Thomas Tuchel will only further fuel those demanding similar change at United.

There is also an interesting comparison with how Tuchel secured a draw at Anfield last month after a late first-half red card, using his tactical nous to not only nullify Liverpool's threat but create several opportunities for his side to potentially win it with 10-men.

Only one match into the Champions League campaign it is hardly a disaster from United's point of view and they quite clearly have more than enough talent to not only qualify from Group F, but even win the knockout competition next year.

But now United have a squad which can square up to Chelsea, Man City and Liverpool the ultimate deciding factor will be whether or not Solskjaer can out wit Tuchel, Pep Guardiola and Jurgen Klopp.