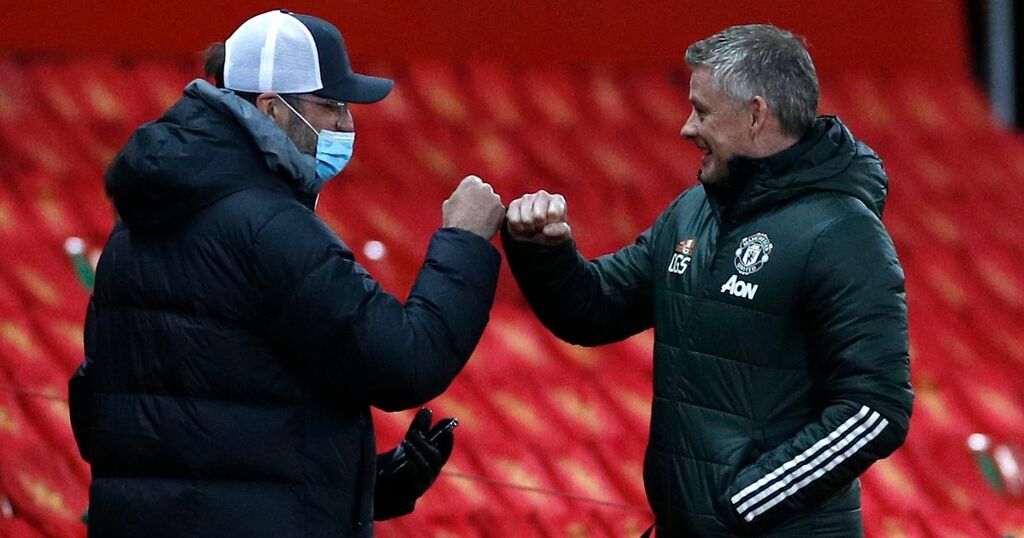 Ole Gunnar Solskjaer has become the latest Premier League manager to hit out over the confusion surrounding whether Brazilian players can play this weekend.

Earlier this week, Brazil’s FA asked FIFA to enforce a law which would hand players not released for international duty a five-day ban.

Premier League clubs made the decision to not release players who would have to visit countries on the government’s red list, due to the quarantine they would face upon returning to the UK.

With just hours until the Premier League weekend kicks off, managers up and down the top-flight have been left in the dark with their preparations thrown into chaos.

"Lose, lose situation, national teams, players, clubs, it's been a farce, really, he said in his pre-match press conference. "The players want to play but we all know what kind of situation we find ourselves in the last year and a half with the pandemic.

“We've worked really hard to try and find a way [to limit the spread of the virus], private jets, there are ways of getting them in and out but all of the decisions have gone against the players.

“They want to play for national teams and clubs but are not allowed. I’m disappointed with the whole thing, common sense might not be common anymore.

The Reds boss would be the manager most harshly affected by a ban this weekend and admitted he had no idea whether his players were available for selection.

“In the end the only [people] who get punished are the players and the clubs,” Klopp said. “We have nothing to do with the whole organisation around. It’s like, ‘What is happening?’

“So I don’t know what will happen at the weekend, to be honest. In this moment, we have to see what other people decide and then we will again accept that probably, do what people tell us and try to win a football game.”

He continued: “I can only say what I know: I don’t know in the moment. We will see, there are meetings going on,” he told the club’s official site.

“People decide without us these kinds of things. OK, nobody cares, that’s how it is.”

Along with the Brazilian FA, the associations from Mexico and Paraguay had suggested they would look for a similar sanction.

However, Raul Jimenez and Miguel Almiron will both be involved for Wolves and Newcastle respectively, it has been confirmed, after successful negotiations with the governing bodes.