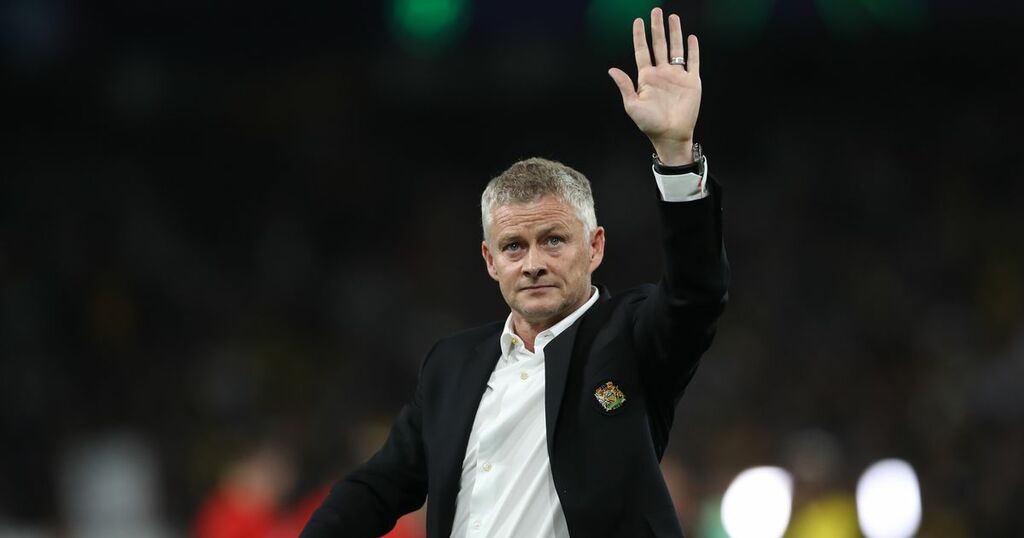 Ole Gunnar Solskjaer has conceded that he could have handled the second half of Manchester United ’s defeat by Young Boys better.

United lost 2-1 in Switzerland on Tuesday night as the hosts came from 1-0 down to stun their 10-man visitors with a late winner in the Champions League.

But Aaron Wan-Bissaka’s straight red card for a clumsy tackle turned the game on its head in the 35th minute and Young Boys fought back admirably.

The mistake completed a nightmare start to United’s Champions League campaign in Group F and many supporters on social media pointed the finger at Solskjaer’s game management in the second half.

With the score at 1-1, the Norwegian opted to bring off Ronaldo and Fernandes in the 72nd minute for Lingard and Nemanja Matic to try and hold on for a point.

Solskjaer could not have predicted Lingard’s mistake, but with the benefit of hindsight he did admit his side were sloppy with the ball when they went down to 10 men.

“We should have done better with the ball, maybe,” he said in his post-match press conference.

“We could have spread out more, maybe sent one of the midfielders up higher in support of Cristiano because he was lonely up there.”

On the decision to replace Ronaldo and Fernandes, he added: “The game had gone 70-odd minutes, they had been running a lot on Saturday and today.

How will Manchester United fare in the Champions League this season? Have your say in the comments section below.

“We wanted Nemanja Matic’s experience to keep hold of the ball and Jesse Lingard’s legs.”

Wan-Bissaka’s red card was an obvious turning point in the match, with Solskjaer opting to replace winger Jadon Sancho with Diogo Dalot in response.

United struggled to keep hold of the ball and create chances, but they did have a shout for a penalty in the second half when Ronaldo felt he was bundled over in the box.

Solskjaer not only believed the contact was worthy of a spot-kick, but that the Young Boys defender should have been sent off too.

“He shoves him with his arm and it’s a clear [penalty],” he said.

“He’s one-on-one with the keeper, he’s in front of him. But [the referee] probably didn’t dare give it because then he had to send him off so it would have been difficult.

“That’s what you get sometimes with young refs.”

United face West Ham in the Premier League on Sunday before another meeting with the Hammers in the Carabao Cup the following Wednesday.