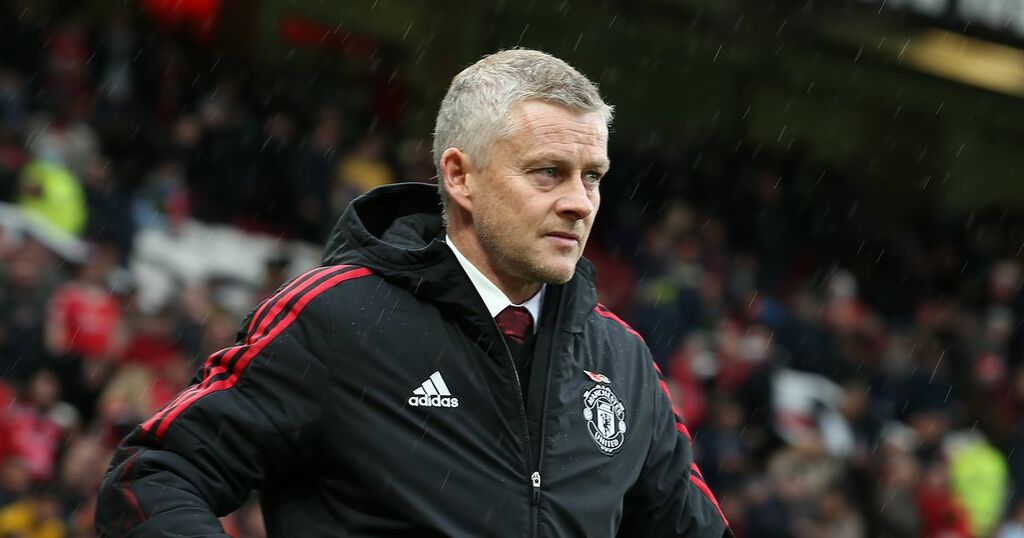 Manchester United manager Ole Gunnar Solskjaer is adamant that his fringe players still have a part to play in his side amid reports of discontent amongst the squad.

The conclusion of the international break sees the Reds travel to face Watford looking to continue their good run of form away from home.

But it is the efforts at Old Trafford and the failure to change his side that has led to criticism of Solskjaer. Demoralising defeats to Liverpool and Manchester City - their second and third home defeats of the season - has led to mounting pressure.

Jesse Lingard and Donny van de Beek are amongst the players having to settle for bit-part roles, both without a Premier League start this season.

The scrutiny didn't subside during the break following the disappointing defeat to Pep Guardiola's side, with Brendan Rodgers amongst the host of managers linked with succeeding the Norwegian.

Watford are a different threat to kick off a frantic fixture list as United face a side at the wrong end of the table before clashes with a resurgent Arsenal and league leaders Chelsea.

"The good thing about this period now is that we have no international break, no distractions," he told Manchester United's official website.

"It’s us, we’re here together for four months until the next international break.

"Everything I’ve seen this week in training bodes very well; they’ve been bright, they’ve looked after themselves when they’ve been away, and it’s important now that the Watford game is the start of what’s to come.

"Yeah [the whole squad can play a part], they will be [needed]. The players know that. I know some have been disappointed with the amount of playing time, but they know when you’ve got a game every three days, there are only two days' recovery in between.

"We value them and we need them and to be a successful team at the end of the season. Everyone’s going to play their part at different periods of the season, some more than others."