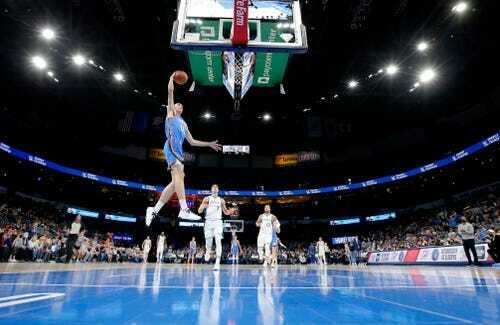 The Oklahoma City Thunder announced that they have assigned Aleksej Pokusevski to their G League affiliate — the Oklahoma City Blue. This will be Pokusevski’s third trip with the Blue this season as it is all part of his developmental plan to give him a chance to play heavier minutes and be the focal point of the offense.

Thunder head coach Mark Daigneault has said multiple times this season that the Thunder and Blue run identical systems and use the same jargon, so players going back and forth would be a seamless transition.

The 20-year-old has been playing a more polished game in recent weeks with the Thunder. In 36 games this season, Pokusevski has averaged 4.6 points and four rebounds a game.

The Thunder are on the road as they play the Washington Wizards on Tuesday. 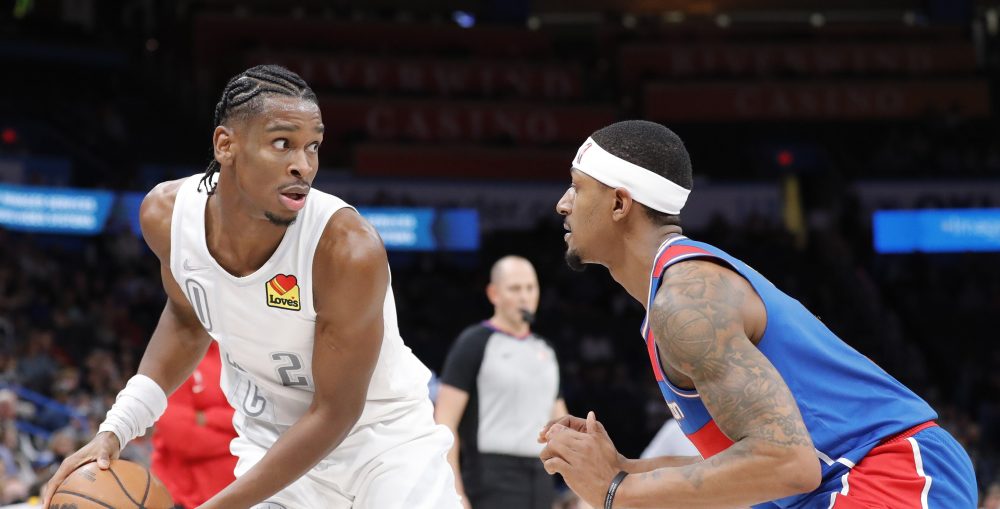