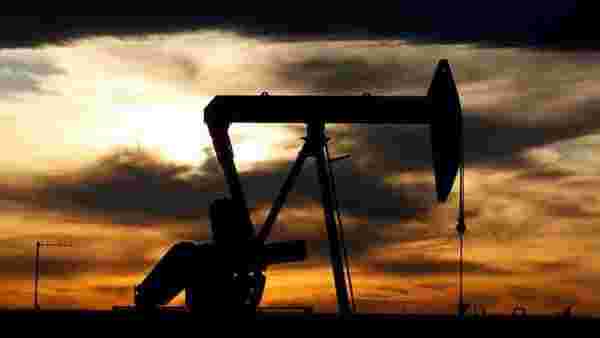 Oil dropped -- after recording the biggest weekly gain in a month -- as supplies returned in Libya and Kazakhstan, and investors tracked China’s handling of its first community spread of omicron.

Brent crude fell 0.5% in Asian trading after rising more than 5% last week to $83 a barrel, the highest since late November. Libyan production rose to 900,000 barrels a day after maintenance was completed, while some output was restored in Kazakhstan following unrest that crimped supplies last week.

China, the world’s largest oil importer, ignited a mass testing blitz in the northern port city of Tianjin as the country strives to maintain its zero-tolerance approach to Covid-19 in the face of more transmissible variants. Two community cases were confirmed as being omicron, the fast-spreading strain that’s seen infection rates set records in other key energy-consuming nations.

Crude has made a strong start to 2022, pushing higher on a combination of optimism was about global demand coupled with interruptions to supplies. That’s tightened the market, helping near-term time spreads firm into a bullish, backwardation structure. While the Organization of Petroleum Exporting Countries and its allies have agreed to boost output further, there’s concern the group may not be able to deliver the planned amount in full.

“Crude’s rally was taking in the worst-case scenarios in Kazakhstan and Libya, which haven’t played out so far, so prices should ease back," said Vandana Hari, founder of Vanda Insights in Singapore, who also noted weather-related disruptions in North America would be temporary. Demand concerns on the back of the omicron wave are returning to the center stage, she said.

Investor appetite for risk assets including commodities is also in focus after a sharp surge in benchmark U.S. Treasury yields since the start of the year. The upswing has been fueled by signals that the U.S. Federal Reserve may start to raise key interest rates from as soon as March to combat inflation.

The Brent market is in backwardation, a bullish pattern marked by near-term prices commanding a premium to those further out. The global benchmark’s prompt spread was 69 cents a barrel on Monday, up from 41 cents a week ago.