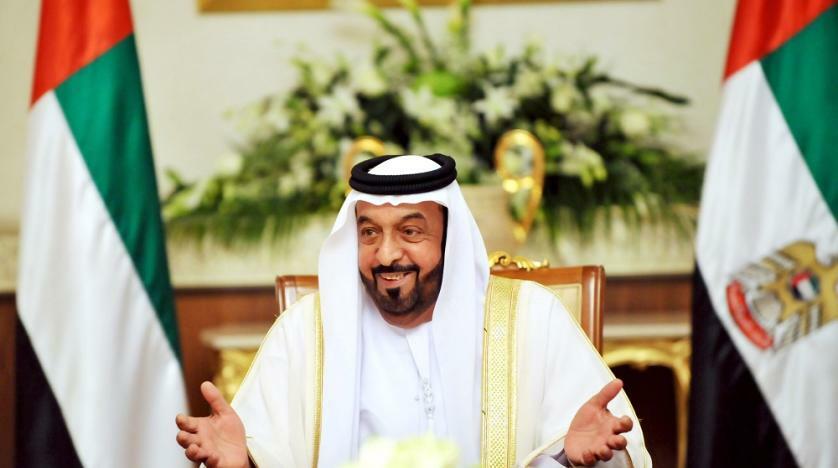 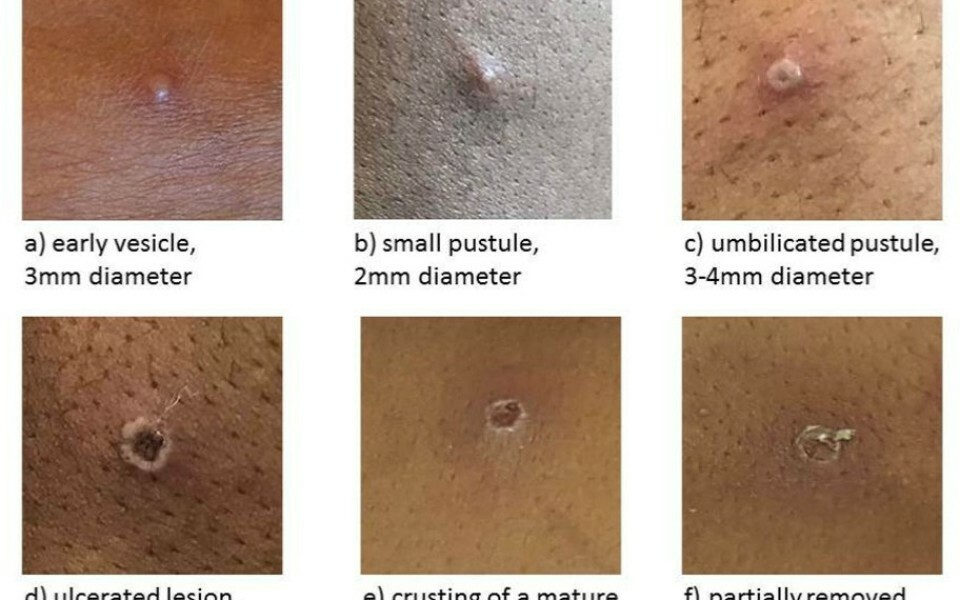 It offered its condolences to the UAE leadership, government and people, as well as the Islamic nation.

OIC Secretary-General Hissein Ibrahim Taha described Sheikh Khalifa as one of the wisest leaders of the world who had laid the foundations of the modern UAE.

He helped support and empower the rise of the UAE on the Arab, Islamic and international levels.

He also recalled his humanitarian work inside the UAE and beyond.