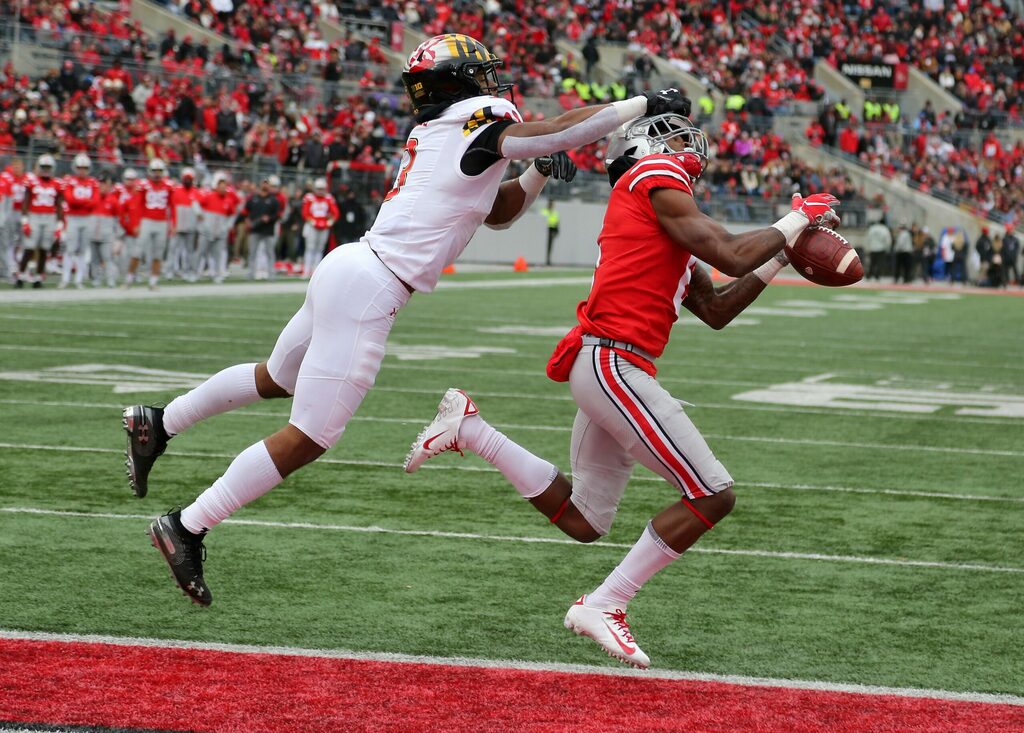 Here we go with another week for the Ohio State football team. The Buckeyes sit at 4-1 and look like a much-improved ball club after the first few weeks of the year with all the youth and uncertainty throughout the roster.

Now, it’s on to another Big Ten game, this OSU’s first conference game of the season at home in the ‘Shoe, and it’s the Maryland Terrapins coming to town. It’s a Terps squad that got bludgeoned and battered last week against Iowa, but otherwise is 4-1 on the season.

As we do with before every game, we’ve asked our writers to opine on what they believe will happen in the game and we’re doing it again before the Week 6 matchup.

Here are our Buckeyes Wire staff predictions for Ohio State vs. Maryland.

Ohio State looks like a much-improved team and I expect it to continue against Maryland. The Terps were exposed a bit last week against Iowa and OSU is beginning to realize what its identity is on both sides of the ball. I expect Ohio State’s offense to roll in this one from the get go, especially in front of the home crowd for homecoming.

The Buckeyes have found their groove and a healthy C.J. Stroud looks like a new man. The Terrapins are beaten up at linebacker and I fully expect the Buckeye fun game to flourish. Maryland can move the ball and Baby Tua should be able to find the end-zone a few times, but wide receiver Dontay Demus being out severely hurts this offense.

Ohio State knows it has to be impressive the rest of the way, especially now that Oregon has a loss to an average Stanford team. The Buckeyes looked like a team on a mission with a healthy Stroud under center, TreVeyon Henderson running wild, and a revamped defense. OSU will score early and often as it continues to roll and reclaim its reputation as the Big Ten bully. 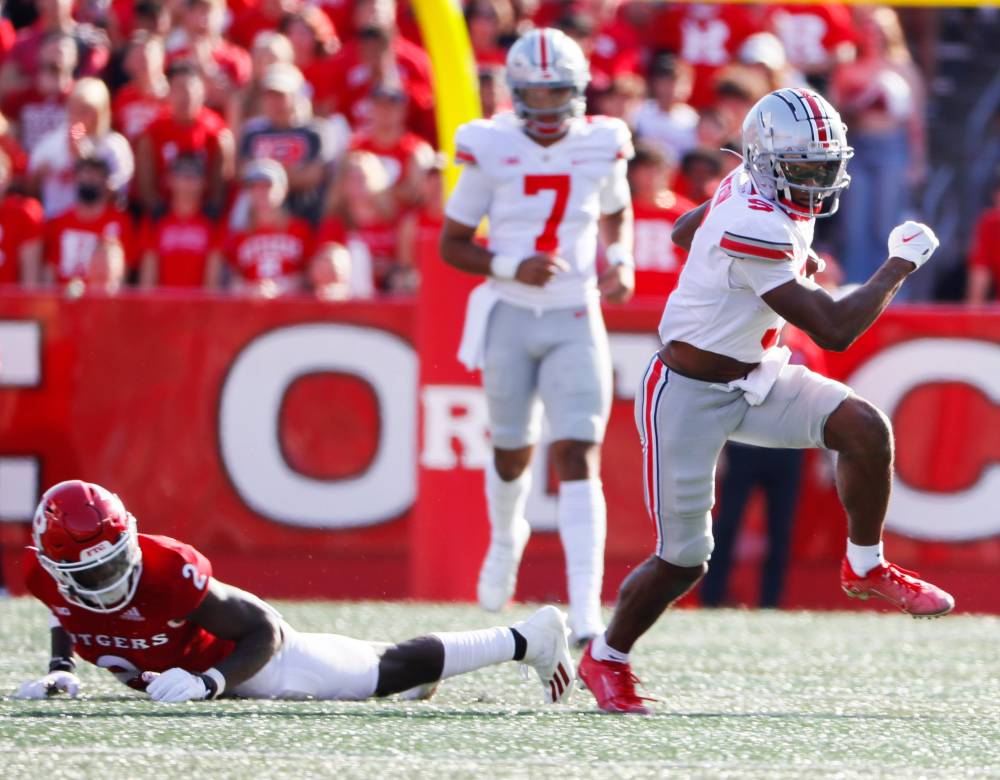