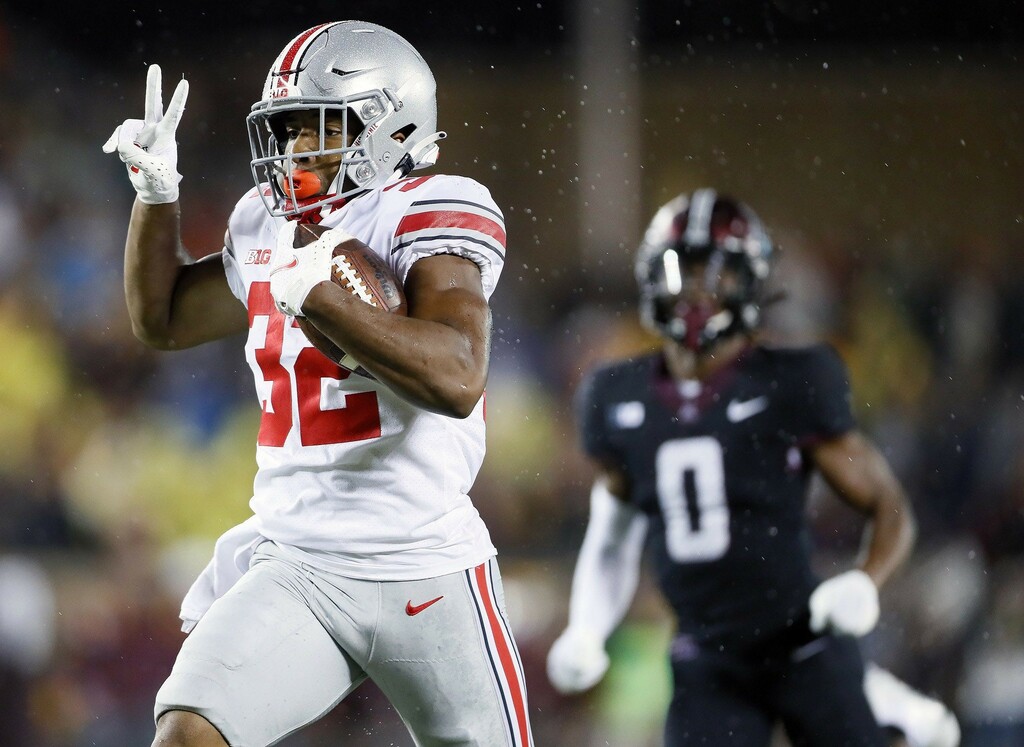 It looks like Ohio State’s line against Oregon is pretty locked in according to the online sportsbook Tipico. The line has been holding steady with the Buckeyes as a 14.5 point favorite nearly all week, and it doesn’t look like it is going to change now, just hours away from kickoff.

The line is actually higher than it was when the Buckeyes traveled to Minnesota in Week 1. That was against an unranked opponent, but one that was a veteran, well-coached ballclub at home. The Buckeyes covered the 13.5 point spread in that one, and we’ll have to see if they can do the same Saturday afternoon against a top fifteen opponent at home.

To do it, Ohio State will have to focus on some keys to the game. In fact, there are plenty of reasons to think OSU will hold serve on the banks of the Olentangy.

All Betting Lines are courtesy of Tipico Sportsbook. 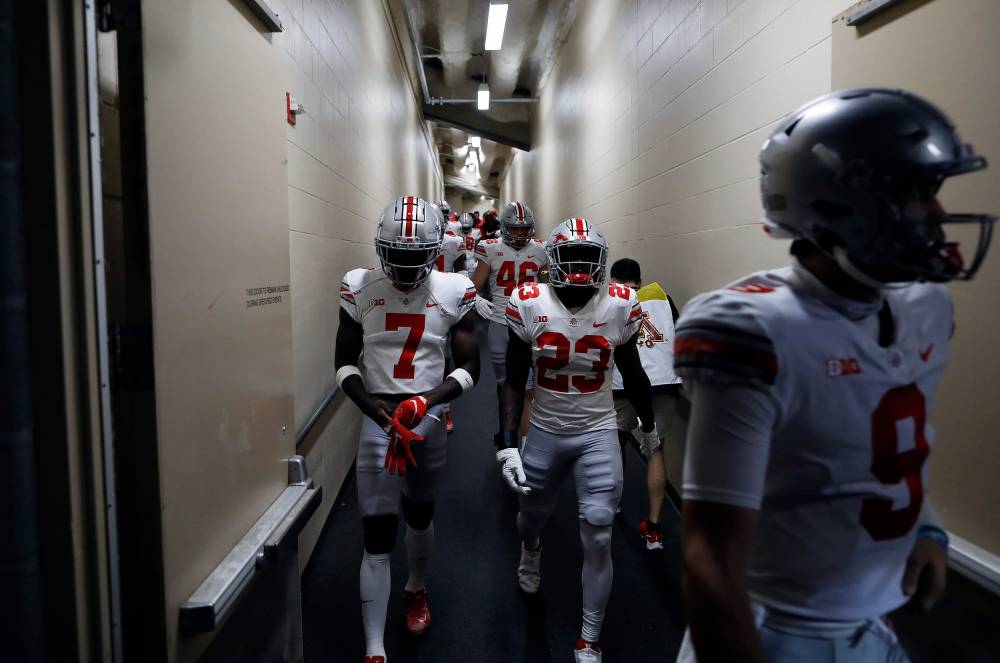