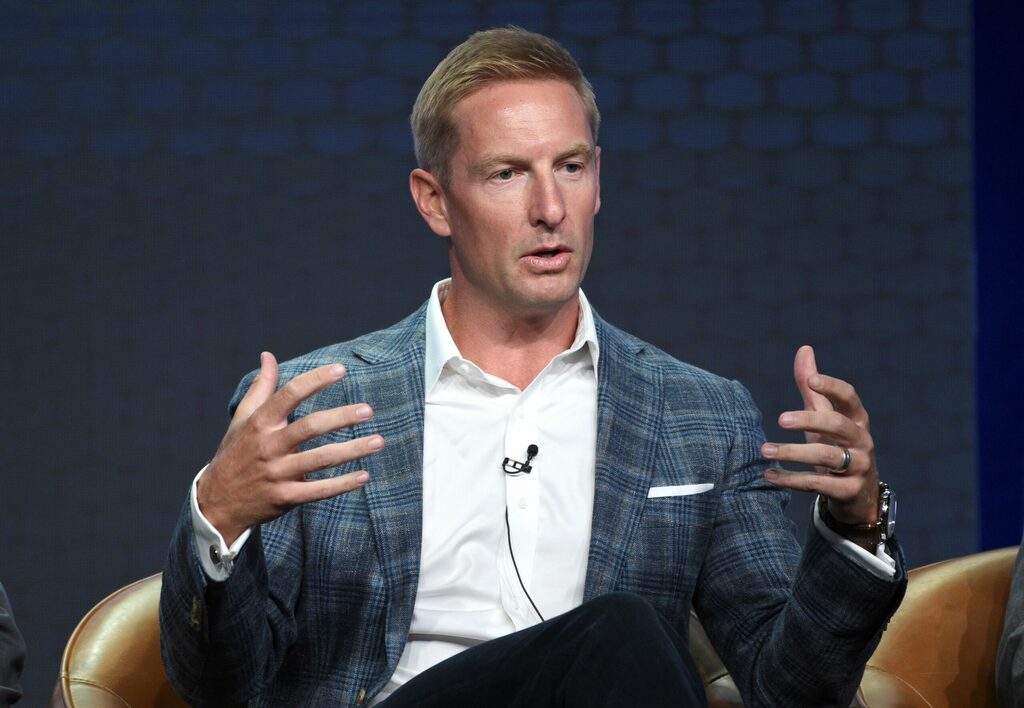 Now that the season is nearly complete (I mean, who’s really watching the national championship game besides Georgia and Alabama fans), we’re starting to see some early lookaheads to next year for the college football season.

One of the guys we like to routinely follow because he tends to have a level head and insightful thoughts, is FOX College Football’s, Joel Klatt. He shares his top teams throughout the year each week via his Twitter feed, but he has also come out with his very, very early top ten look towards next season in college football.

He typically has a high regard for Ohio State, and it’s no different here. Here’s how Klatt’s way-too-early college football top ten looks at this point for next season, and where he feels the Buckeyes fit into that equation.