Ohio man sentenced to 20 years for planned attack on synagogue 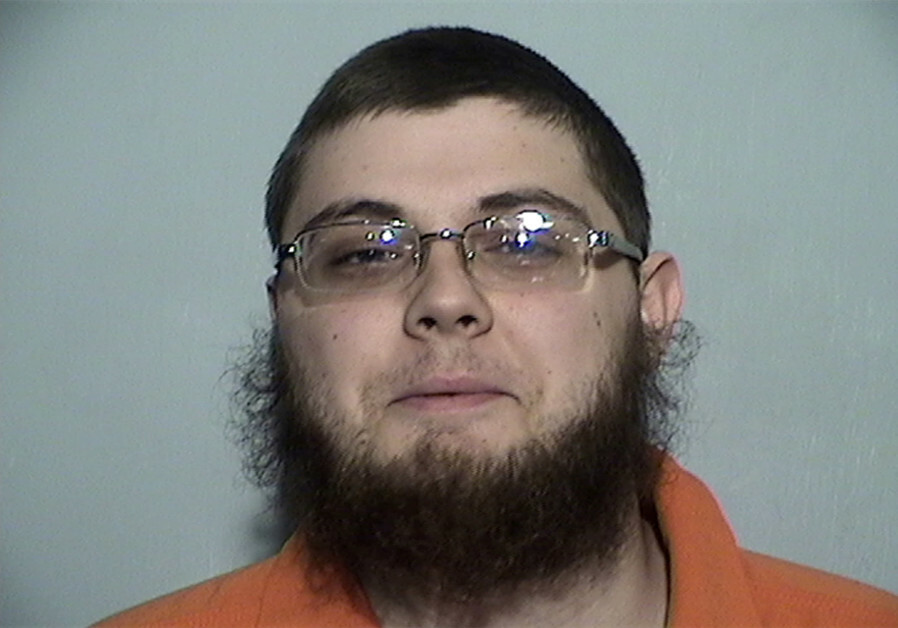 A federal court sentenced an Ohio man to 20 years in prison for planning deadly attacks on a Toledo synagogue.

Damon Joseph of Holland, a Toledo suburb, had pleaded guilty in May to providing material support to a terrorist organization and attempting to commit a hate crime. Along with the prison term, the US District Court in Toledo sentenced Joseph on Monday to a lifetime of supervised release.

Joseph was 21 in 2018 when he posted recruitment propaganda for the Islamic State terrorist group on social media. FBI agents engaged him online and Joseph said he wanted to carry out a mass killing attack on a Toledo Jewish target, inspired in part by the mass murder of Jews at a Pittsburgh synagogue in October that year. The attack on the Tree of Life synagogue was the worst on U.S. Jews in history.

Joseph was arrested when he accepted two disabled assault rifles from an undercover FBI agent.

In statements, prosecutors noted that Joseph planned his attack for Shabbat.

“He hoped to cause mass casualties by selecting a time when numerous innocent victims would be present,” Acting Assistant Attorney General Mark Lesko of the Justice Department’s National Security Division said.

In court Monday, Joseph said he was “naive and ignorant of religion.”

The cantor at the targeted synagogue, Congregation B’nai Israel, cited the timing of the sentencing.

“How appropriate that he has been sentenced as we commemorate the world’s worst act of terror — 9/11,” Ivor Lichterman was quoted as saying by the local CBS affiliate, WTOL11. “Similarly, this is around the Jewish holiday of Yom Kippur, the time when Jews seek atonement, not only from God, but equally important, from our fellow man.”

The local Jewish federation thanked authorities for preventing an attack.

“We are grateful to the Court, to the FBI, local law enforcement and the US attorney’s office for the Northern District of Ohio for their careful attention and diligence in bringing Mr. Joseph to justice and for protecting our community,” the federation said in a statement reported by WTOL11.