An alleged Canberra killer has complained about his case "dragging on" as he was committed for trial.

Kambah man Grant Allen Q Oldfield, 50, has pleaded not guilty to a charge that he murdered Douglas Arthur Creek, 68, in January.

On Wednesday, he appeared in the ACT Magistrates Court via phone from the Alexander Maconochie Centre.

Moments before Mr Morrison made that order, Oldfield asked if the magistrate knew when the trial would occur.

The alleged killer expressed dismay when Mr Morrison replied that the decision would be made by the Supreme Court registrar.

The 50-year-old began speaking again when Mr Morrison provided a warning about a legal requirement to give notice of any potential alibi defence, prompting the magistrate to cut him off.

"Mr Kelliher's rising to his feet here in the court because he's of the view that it would not be in your best interest to say anything," Mr Morrison told Oldfield.

Few details of the case against Oldfield, who has not applied for bail, are known at this stage.

But at the time of his arrest, police alleged the 50-year-old had inflicted fatal head injuries on Mr Creek some time over the weekend of January 22-23.

Detective Acting Superintendent Callum Hughes said police had been called to a Kambah home about 1.30am on January 22, following reports of a disturbance.

"Police located a man there with head injuries," he told reporters.

"The man gave an explanation of the cause of his injuries, which did not disclose an offence."

Paramedics took this man, Mr Creek, to hospital for treatment, but he checked himself out about 12.25pm that day.

"[He] returned to his home and was seen alive by neighbours later that afternoon," Detective Acting Superintendent Hughes said in January.

However, late the following morning, police received a report that Mr Creek could not be contacted.

Officers went to his Kambah home for a welfare check and found him dead inside.

Detectives investigating the death arrested Oldfield, who has been in custody ever since, that night.

Oldfield's matter is expected to go before the Supreme Court registrar on June 2. 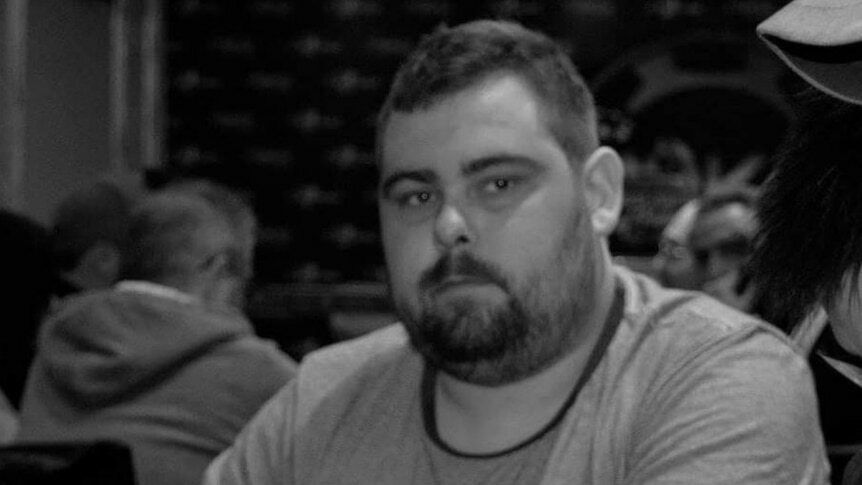 Police search for more suspects in alleged murder of Matthew Davis in Warilla, as man charged
Police are appealing for information about two men suspected of involvement in the death of Matthew Davis last year, after…

Donald Robertson, 66, was charged last year after a cold case team found new DNA evidence linking him to the…