Ogier has been contesting a partial WRC campaign this season alongside a full World Endurance Championship programme with LMP2 squad Richard Mille Racing.

This programme means the 38-year-old won’t feature at the WRC’s next visit to Rally Sardinia from 2-5 June, given the event classes with the Le Mans 24 Hours test day. As a result, Esapekka Lappi will take over the third GR Yaris for the Italian gravel rally.

The Safari Rally avoids any clashing commitments for Ogier and will represent the Frenchman's third WRC round of a possible five rally programme for 2022.

Last year Ogier clinched victory in Kenya when the Safari Rally rejoined the WRC calendar after a 19-year hiatus.

Despite a difficult outing in Portugal that resulted in two retirements due to a double puncture on Friday and a crash on Saturday, Ogier says he feels much more comfortable at the wheel of the GR Yaris on gravel.

"The positive [from Portugal] is the experience of the car, learning it on the gravel,” Ogier told Autosport.

“I haven’t been driving this car at all on gravel before, from my own choice, as I was not involved in the development last year with this car.

“I was lacking a bit of experience and understanding of the car but even with our trouble this weekend I finished with a better feeing than I started.

“We all know that Safari is a unique rally and it has different characteristics, but for sure it is still a gravel rally.

“We had very rough conditions this weekend, and a bit too rough for my tyres, but it is still preparation and nobody can really test for this rally. I hope to have a better weekend there.” 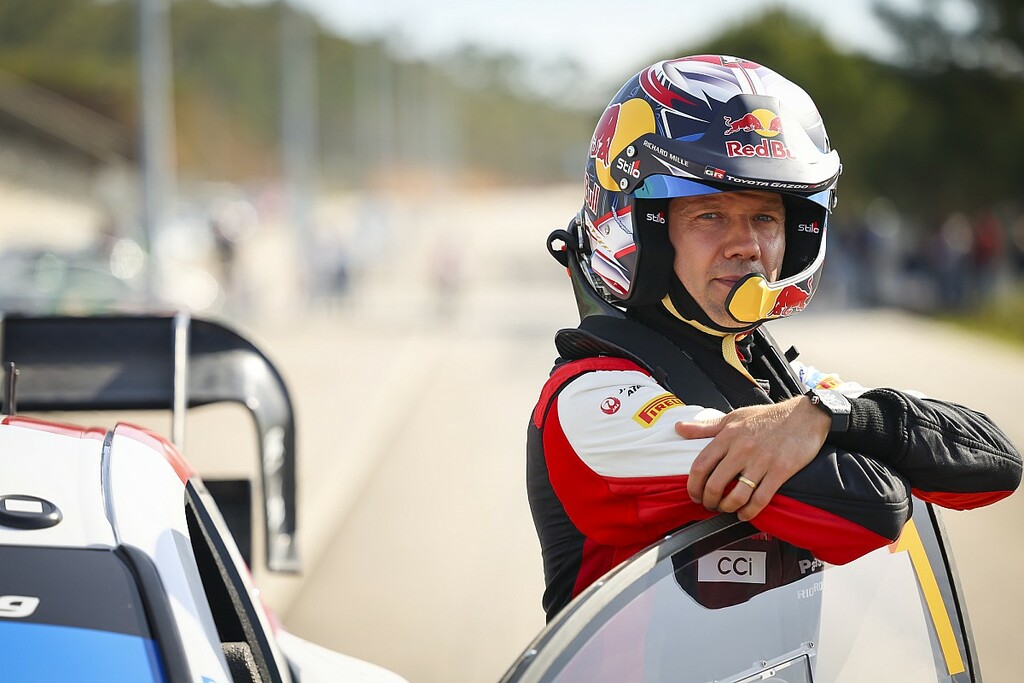 Motorsport
One subscription that gives you access to news from hundreds of sites
WRC Portugal: The Good, The Bad and the emergence of a future legend