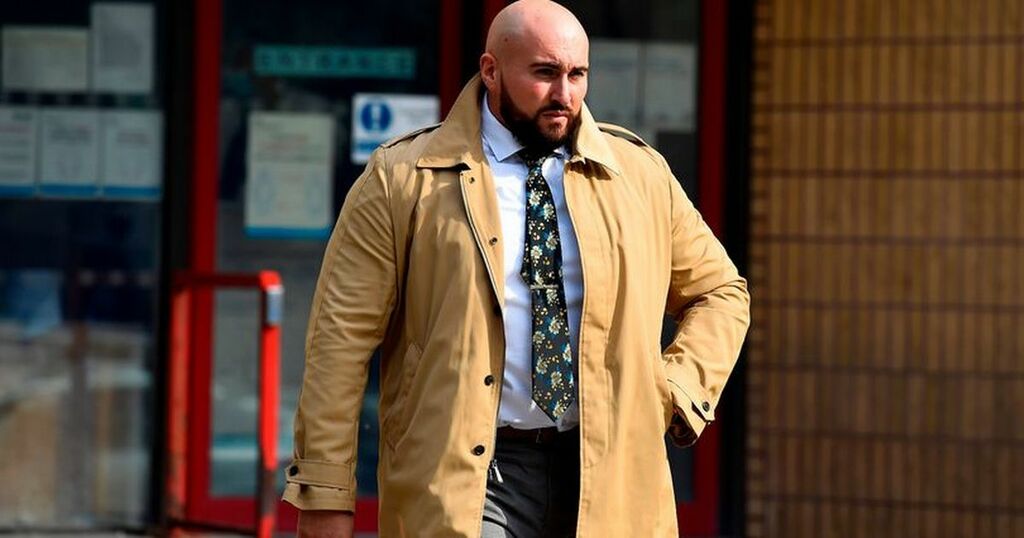 A police officer has walked free after a judge ruled that he acted in self-defence when he punched a suspect 10 times during arrest.

PC Rowan Knight, 30, stood accused of assaulting Christian Summers by using excessive force when attempting to detain him for being drunk and disorderly, according to Wales Online.

During the incident, Mr Summers "lunged" at the PC saying: "Who the f*** are you?”, with the officer reacting by taking hold of his neck and restraining him against a police car.

PC Knight told Cardiff Magistrates Court how the suspect then put his fingers in the his eyes as he resisted arrest.

He said: “I felt his hand across my face and then I felt extreme pain in my eye. From the footage you can see he clearly has his middle finger in my eye.

“I closed my eyes and put my head down and thinking: ‘He’s fishhooking my eye’.

“I clearly remember thinking he’s trying to blind me I need to stop him from doing this.

“I was punching him with my left hand.”

PC Knight is accused of initially throwing four punches towards Mr Summers before a throwing a further six blows after the suspect was being restrained by fellow officers.

But PC Knight said he did not know Mr Summers was being held by colleagues because he had been temporarily blinded by the gouging - so continued to throw punches.

He said: “I never felt like that he was under control I didn’t receive any verbal instructions from my colleagues.”

PC Knight said he eventually felt Mr Summers “go limp” and placed him into a police car so he could be arrested and put in the recovery position but the suspect attacked him again by pulling the officer into the vehicle.

He said: “He was punching me at the side of my head. I was on top of Christian Summers and trying to restrain him.

“I felt like I couldn’t breath as he was pushing me so hard. I remember seeing stars and felt very dizzy I remember thinking I might have to do something because he is going to make me unconscious if this continues.”

Sue Ferrier, defending, asked PC Knight if he regretted his actions that night.

PC Knight said: “From seeing the footage I can see that he stopped gouging me but I wouldn’t say he was compliant.

“I feel regretful of the language I used. Upon reflection I don’t think it’s the language a police officer should use when dealing with the public. It was said out of stress or fear.

“I did not want to be in this situation - it was a real nasty fight.”

Mr Summers was arrested on suspicion of being drunk and disorderly and assaulting an emergency worker but an investigation began into PC Knight after a British Transport Police officer raised concerns about the arrest.

District Judge David Webster said suspect Christian Summers was "clearly" gouging the eye of PC Rowan Knight as he tried to arrest him for being drunk and disorderly.

Judge Webster said: "Christian Summers had his hand over the face of the defendant and the footage clearly shows the middle finger was clearly some distance into the eye socket.

"I'm satisfied at that point the witness was gouging the eye."

The judge said that 6ft-5ins 22-stone PC Knight threw "nine or 10 punches at Mr Summers in an attempt for him to stop the attack but hardly any of the blows landed."

Judge Webster said: "Had the defendant had the opportunity to punch unobstructed then given his size he would have caused significant injury to the witness.

"By his own account he continued punching until he felt the witness go limp."

PC Knight was visibly relieved at the not guilty verdict as Judge Webster told him: "You are free to go."