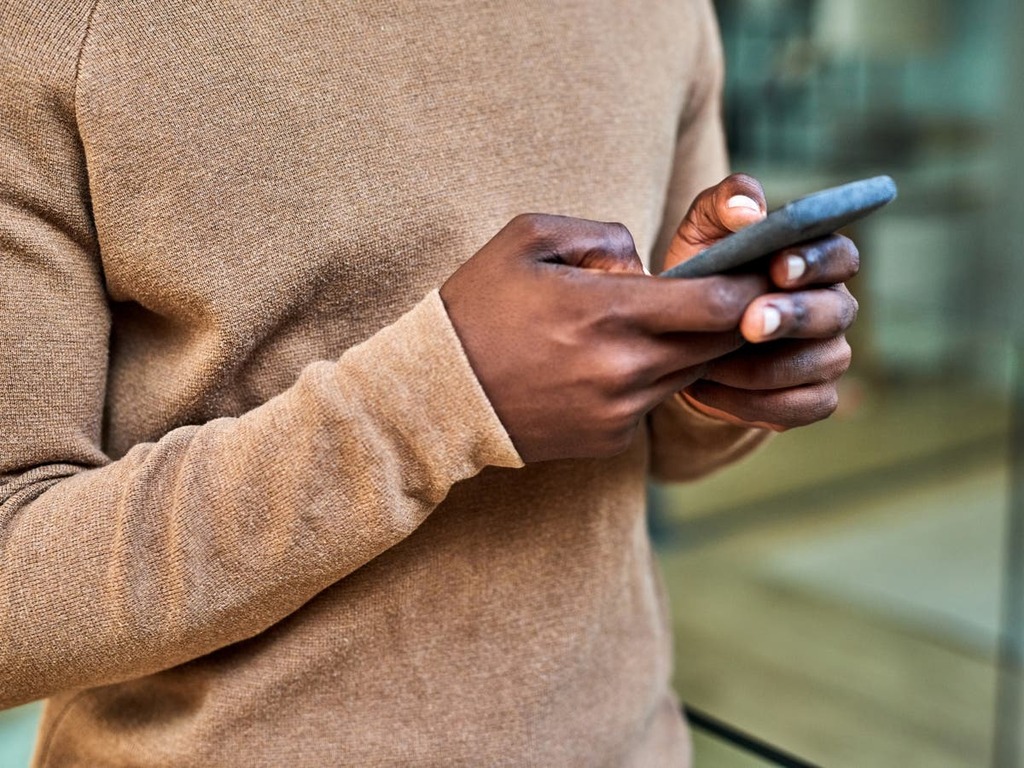 An advert for online novelty goods retailer Banter King which featured images of mugs emblazoned with offensive slogans has been banned after it appeared in the Sky Sports app.

The ad, which was displayed in April this year, showed mugs with the phrases "My son is a c**t, he gets it from his father" and "Live, Laugh, T****r" printed onto them.

The Sky Sports app is rated as having content suitable for all ages. A viewer complained that the advert was likely to cause serious or widespread offence and was irresponsibly targeted.

The Advertising Standards Authority (ASA) said research had found that words such as "c**t" were so likely to offend that they should not be used in marketing at all, "even if they were relevant to the product".

The regulator added: "We further considered that the words ‘c**k’ and ‘whore’ were strong swear words that were also likely to cause serious offence to a general audience.

"The Sky Sports app was rated as having content suitable for all ages, and we considered it was likely to appeal to a broad audience. The advertiser provided no information on how they targeted their advertising, or if they used interest-based criteria when doing so.

"We therefore concluded that the ad was likely to cause serious or widespread offence, and had not been responsibly targeted."

The ASA ruled that the ad must not appear again in the app form complained about, adding: "We told Banter Group to take care to avoid causing serious or widespread offence in future and to ensure their ads were appropriately targeted."

Banter Group said it had not intended to cause offence and would be stricter over how and where it placed ads in the future.

Sky told the ASA that the ad would not normally have been allowed on its platform, and its appearance was not the result of a proactive scheduling decision.

However, despite utilising a strong block list and having rules in place to prevent unsuitable or offensive ads from appearing, content that did not meet its standards could occasionally get through its filters, which is what had happened in this case.