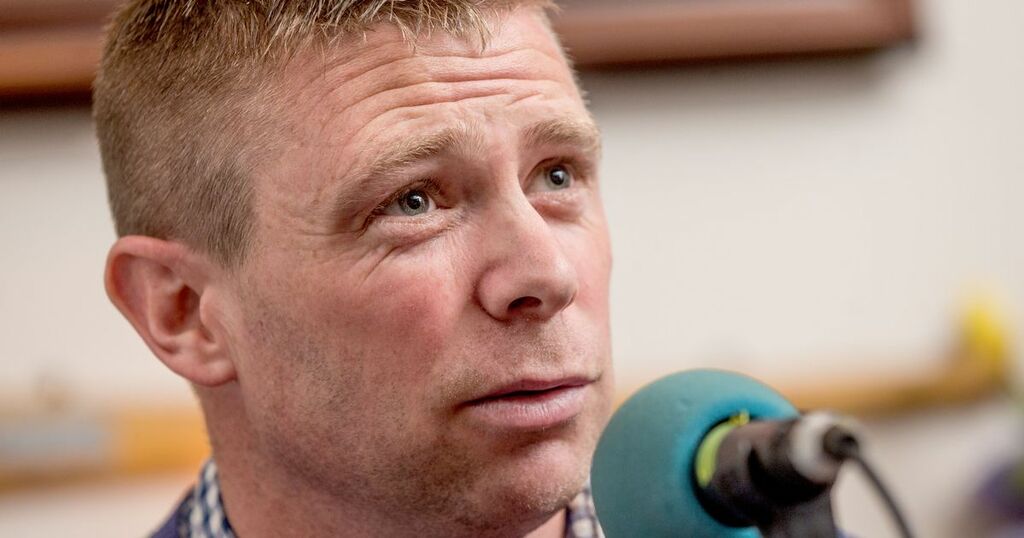 Offaly legend Eugene Mulligan has described the acquisition of Tomás Ó Sé as a “huge boost” to the county.

Ó Sé will join John Maughan’s management team for the 2022 season with Offaly looking to build on promotion to Division Two, as they play in the top 16 of the League for the first time since 2006, and last month’s All-Ireland under-20 success.

Mulligan was a key member of Offaly’s All-Ireland winning sides of 1971 and ‘72 and was an All Star winner and Footballer of the Year from right half-back 50 years ago, a feat that Ó Sé matched with Kerry in 2004.

The Rhode man said: “Personally, I must say, I congratulate the board for bringing someone like him on board. I think it’s a positive move, particularly with the 20s.

“My personal feeling is that Tomas is not coming to Offaly because we’re Offaly, he’s coming because he can see something in the team.

“He’s seen them in different matches and he knows that they’re not that far away but from the point of view of him coming in to give the lads confidence and the whole management set-up confidence, I think it’s going to be a huge boost."

Maughan is enthused by the acquisition of Ó Sé and the former Kerry star has demonstrated his commitment to the role by relinquishing his newspaper column and punditry work with RTE.

Mulligan added: “In fairness to John Maughan, he has done a very good job for Offaly in the last number of years. His positivity and that has carried Offaly through.

“He kept us in divisions at certain stages where we could have gone down and he knows right well that Tomás Ó Sé will bring more experience to the table and he knows that’s going to be an influence and he himself wants Offaly to progress and to win so I think the two of them will work well together.”