OECD calls on Australia to raise GST, lift jobless benefits and review the Reserve Bank to deal with economic fallout from COVID 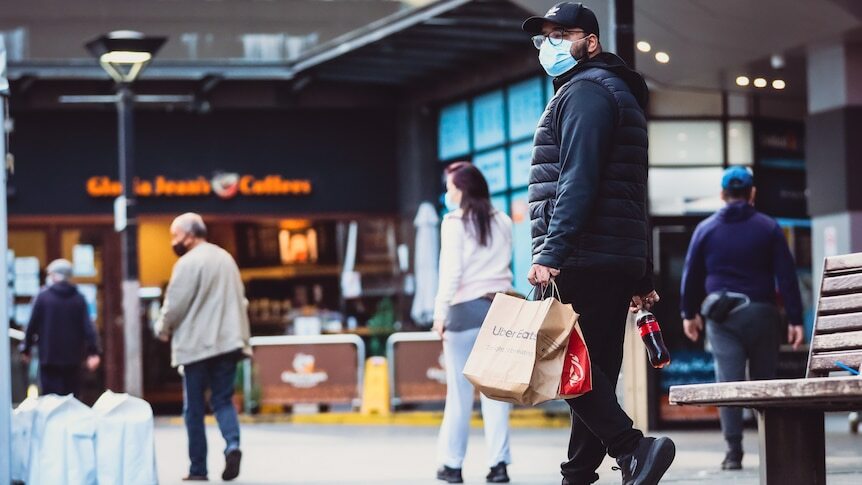 The federal government has been urged to embark on major tax reform, including increasing the goods and services tax to help pay down massive debt from coronavirus relief measures, which were introduced to save the economy from the pandemic.

In its latest review of the Australian economy, the Organisation for Economic Co-operation and Development said the GST should be raised to take the burden off income and company taxes.

The Paris-based group also called for an increase to unemployment benefits, and a review of the Reserve Bank.

The OECD agreed with forecasts from the Reserve Bank and leading Australian economists that the strict lockdowns in New South Wales and Victorian were likely to see the national economy shrink over the current September quarter.

"In an environment of higher community transmission of COVID-19 and lingering uncertainty, the eventual recovery will remain gradual even when restrictions are eased."

The OECD predicted the Australian economy would expand by 4 per cent this year and by 3.3 per cent next year, a downgrade from its forecasts in May.

Treasurer says no to GST rise

The Federal Treasurer pushed back on the OECD's recommendation that Australia widen the GST base.

Josh Frydenberg told Sky News that tinkering with the GST was not on the government's agenda, although other tax reform is.

"What we do have plans for is, obviously, to cut taxes at every opportunity that we find. And we've done that on income tax, we've done it on company tax for businesses with a turnover of less than $50 million," he said.

The Federal Treasurer said he would consider a review of the Reserve Bank of Australia, after the OECD report said it failed to meet key economic targets and forecasts in recent years.

The OECD wants to see a review of the RBA in the fallout from the pandemic.

Mr Frydenberg said he would consider the criticism of the central bank.

The OECD also called on Australia to step up its efforts to limit temperature rises in the fight against climate change.

It said there was a "decline in environmental innovation over the past decade" and it called for stronger incentives for innovation and adoption of new "low emission technologies".

Australia is under pressure from the international community to commit to net zero carbon emissions by 2050 by or during the United Nations climate conference in Glasgow late next month.