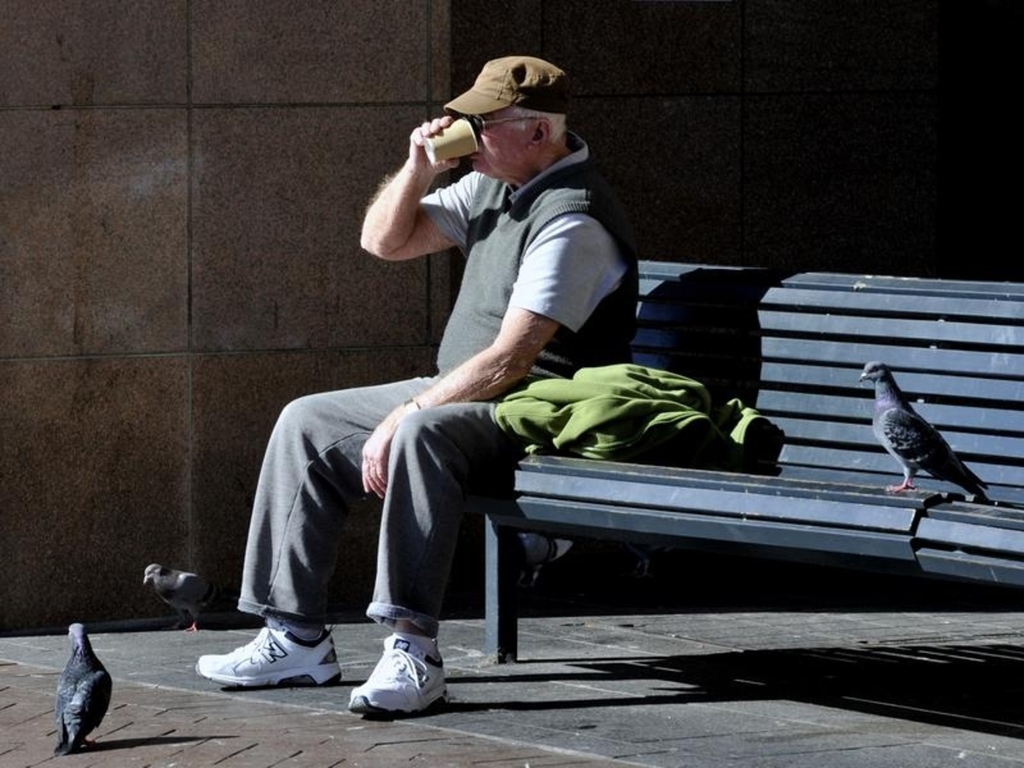 Treasurer Josh Frydenberg is open to reviewing how the Reserve Bank of Australia sets monetary policy, a recommendation made by the Organisation for Economic Cooperation and Development.

But he has ruled out another proposal made by the OECD in its latest economic survey of Australia calling for a rise in the GST.

It says the rate of the 10 per cent GST should be increased, or have its base broadened, to shift the tax mix away from personal income and inefficient taxes, such as stamp duty on properties.

But Mr Frydenberg's response was blunt.

"No plans to increase the GST," he told the Nine Network on Wednesday.

The OECD also warns high government debt and limited scope for the RBA to manoeuvre on monetary policy will present future challenges for managing the economy.

"While the institutional framework has supported the strong economic response to the pandemic, there are some areas that could be improved," the OECD says.

It believes there should be a review into the RBA's monetary policy framework, noting underlying inflation has undershot its two to three per cent target band since 2015.

The RBA does not expect inflation to be sustainably within the target before 2024.

"It's something I will give consideration to in terms of looking at the RBA, looking at the monetary policy settings and learning from the experience through the pandemic," Mr Frydenberg told Sky News on Wednesday.

"The RBA has performed very well through this crisis, its policy response has been in sync and coordinated with the government's fiscal response."

The OECD agrees economic support delivered by both the federal government and the central bank at the onset of the coronavirus pandemic was swift and appropriate.

The organisation is predicting the Australian economy to grow by four per cent in 2021 and 3.3 per cent in 2022, a downgrade from its respective forecasts of 5.1 per and 3.4 per cent in May.

"The economy is expected to contract in the third quarter of 2021, before state-based restrictions can begin to be eased as higher vaccination rates are achieved," it says.

"The ensuing recovery may be more gradual than in previous episodes, given it will occur in an environment of higher community transmission of COVID-19."

The federal government should be prepared to announce further targeted support measures if current COVID-19 lockdowns have a significant impact on economic growth, it added.

But over the longer term, public finances will be pressured by an ageing population, causing debt to rise out to 2060.