Oatly Rises 18% in Debut After Raising $1.4 Billion in IPO

By Crystal Tse and Deena Shanker 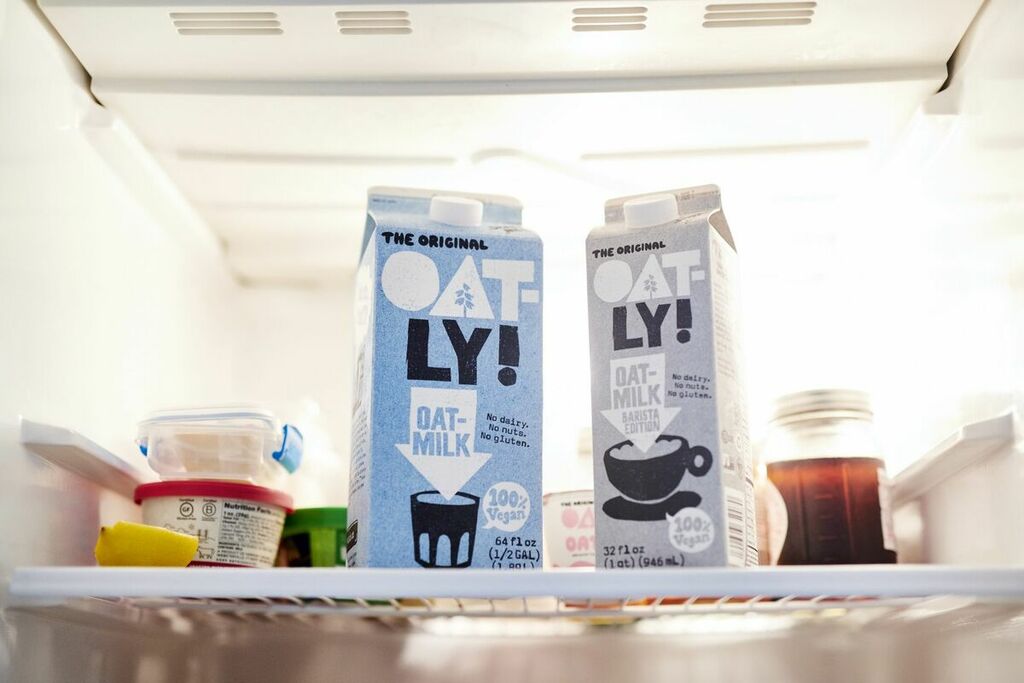 Oatly Group AB, the vegan food and drink maker, climbed 18% in its debut after pricing its initial public offering on the high end to raise more than $1.4 billion.

The shares closed Thursday at $20.20 in New York trading, giving the company a market value of about $12 billion. The company and its investors sold more than 84 million American depositary shares on Wednesday at the top of a marketed range of $15 to $17 each.

In July, the Swedish company secured $200 million in new capital from investors led by Blackstone Group Inc. The group also included celebrities such as Oprah Winfrey and Jay-Z, as well as Starbucks Corp. founder Howard Schultz. The company was valued at about $2 billion in that round.

Both Jay-Z, through his company Roc Nation, and Schultz also participated in the IPO, according to people with knowledge of the matter who asked not to be identified discussing private information. A representative for Oatly declined to comment. Roc Nation and Schultz didn’t immediately respond to requests for comment.

The IPO underscores plant-based products’ jump into the mainstream, as environmental and health concerns spur consumers to seek alternatives to traditional meat and dairy products. Investors have been looking for ways to replicate the public-market success of Beyond Meat Inc., whose shares have surged more than 300% since it went public in May 2019.

Oatly’s biggest obstacle might be its own popularity. Since its entrance into the U.S. market in 2017, finding Oatly in coffee shops and supermarkets has become something of a treasure hunt for shoppers.

The company opened a $15 million Millville, New Jersey, plant in 2019 to help meet the growing demand, but even now, shortages are frequent, as Covid-related delays have kept a planned second U.S. production from coming online.

In March, supermarkets across the U.S. -- and even its big new customer Starbucks -- reported trouble procuring orders.

“This year, we will bring on board new capacity every single quarter,” he said in an interview ahead of the first trade. The company is expanding its Netherlands plant, putting out commercial products from its Utah plant, and is doing test runs in Singapore, where the factory will be “up and running” in the second quarter, he said.

For now, Oatly is only filling 70% of orders in its key markets, so it is “not really” taking on new customers, Petersson said, adding that the gap is between supply and orders, not supply and demand. “First we will close the gaps, then expand with new retail partners,” he added.

Oatly was started in 1994 by brothers Rickard and Bjorn Oste. Using technology based on research from Sweden’s Lund University, the company turns fiber-rich oats into liquid food.

Oatly’s offering was led by Morgan Stanley, JPMorgan Chase & Co. and Credit Suisse Group AG. The shares are trading on the Nasdaq Global Select Market under the symbol OTLY.