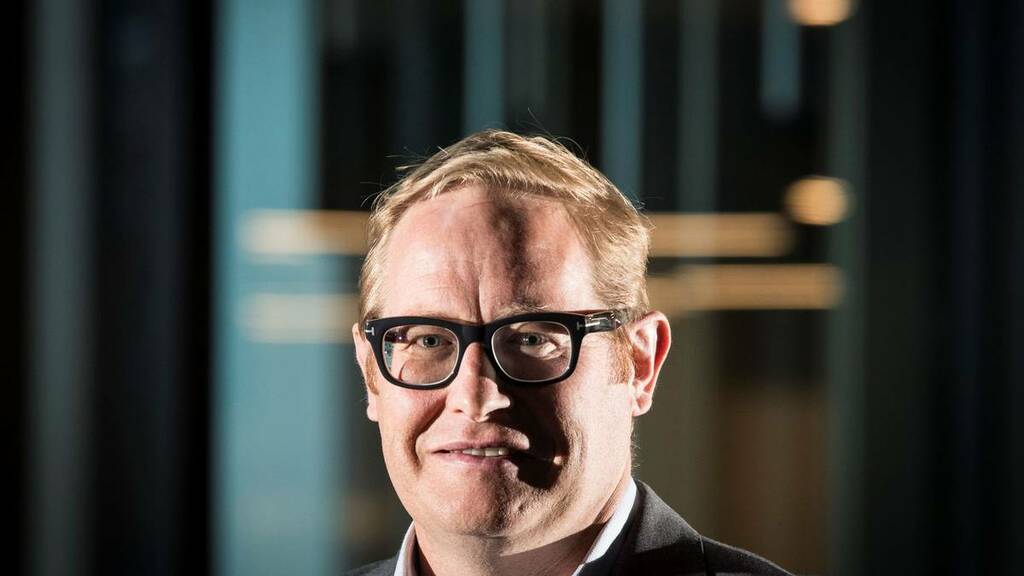 The NZ Superannuation Fund has recorded its strongest ever investment return - bouncing back after a lacklustre year in 2020.

But its chief executive has warned the strong returns won't last in an environment where investment has become more challenging with higher inflation and rising interest rates.

It beat its benchmark low cost indexed reference portfolio by $757 million or 1.73 per cent.

That was a turnaround on its performance in 2020, when it only grew 1.73 per cent - underperforming its benchmark, which had a return of 3.82 per cent for the year.

Since it began investing in 2003, the fund has had an average annual return of 10.67 per cent - exceeding its reference portfolio by 1.24 per cent per annum.

Matt Whineray, chief executive of the NZ Super Fund, said the result was an exceptional one for the fund.

"This past year demonstrates the importance of sticking to our long-term investment strategies, which are designed to play out through market cycles. The fund has a portfolio mix that was well-positioned to capture strong returns from rising asset values over the year."

The fund was 63 per cent invested in global equities with just 4 per cent in New Zealand equities.

Whineray said the Government was projected to start making withdrawals from the fund to help pay for superannuation from the mid-2030s.

"The fund is forecast to continue to grow as a percentage of GDP through 2070. Given that time horizon, we've built a growth-oriented portfolio that will generate strong returns over the long term and performs strongly in periods of market expansion."

The government has contributed $12.4b to the fund since its inception.

But Whineray said he did not expect the outperformance of recent times to continue forever.

"With markets continuing to perform strongly and economies rebounding, supported by accommodative fiscal and monetary policy around the world, we're possibly looking at a period of increasing inflation and rising interest rates.

"That combination should weigh on company returns and creates a challenging investment environment.

"At the same time, the ongoing impact of Covid-19 and uncertainty about virus variants weighs on economic sentiment. It's a recipe for ongoing uncertainty we aim to tackle by focusing on the long-term performance of the fund."