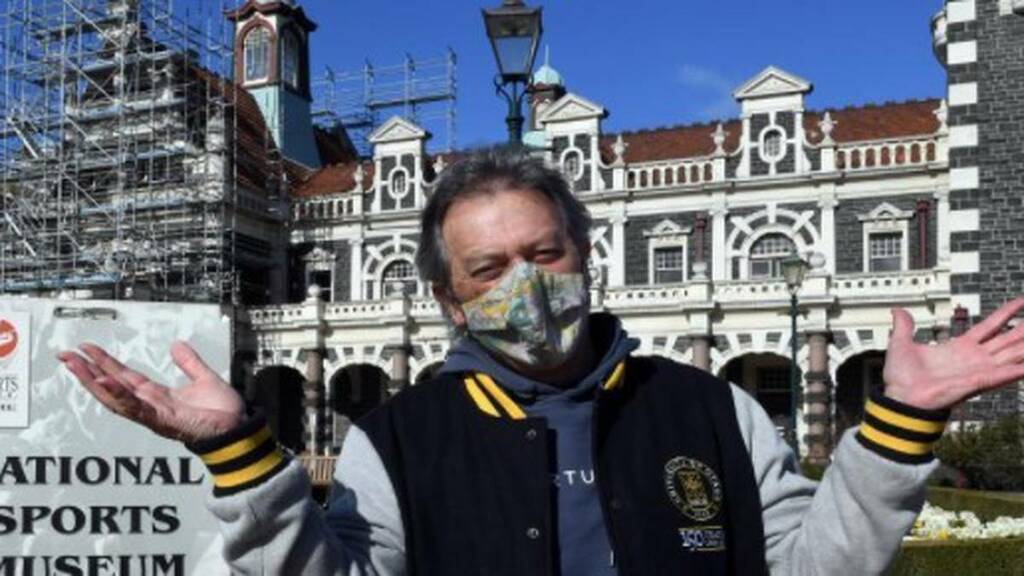 A chance to create a spectacular national sports hall of fame in Dunedin is in peril after a ''mind-bogglingly stupid'' decision by councillors to reject a funding top-up to keep the existing facility open.

Councillors were split 7-7 on whether the Dunedin City Council should provide another lifeline to the embattled sports museum and mayor Aaron Hawkins used his casting vote to prevent a $100,000 boost.

They also decided unanimously, after a debate behind closed doors on Friday, not to express interest in continuing to host the facility at a council-owned venue.

A Christchurch bid has since been confirmed.

The hall of fame has been at the Dunedin Railway Station since 1999, but the site is no longer considered viable and Sport New Zealand suspended its annual $100,000 grant from the end of last year.

The council, which already provides about $47,000 a year and a rental discount, gave a $50,000 lifeline to keep the hall open until June.

Another $100,000 could have kept it operating for another year.

Sir Ian said a group had been working on exciting ideas after a $500,000 pledge from the late Sir Eion Edgar for the hall to set up at Dunedin's Edgar Centre indoor sports complex.

They included a hologram of runner Jack Lovelock contemplating his race at the 1936 Berlin Olympics and a McLaren Formula 1 race car simulator.

The Edgar Centre would have to embark on a multimillion-dollar expansion to accommodate the hall.

Cr Andrew Whiley said not providing the interim funding shut the door on the future of the hall of fame in Dunedin.

Cr Jules Radich said the council's decision reduced the likelihood of the hall of fame remaining in Dunedin.

''It diminishes the fine sporting record of Otago and it acts contrary to business development in Dunedin."

Taylor had hoped the operation at the railway station would stay open while the ambitious vision for a national tourist attraction took shape.

He was amazed by the council's lack of engagement about the hall's potential.

Taylor and councillors Lee Vandervis and Sophie Barker also had misgivings about the debate being held in the public-excluded part of the meeting.

Elected members had not challenged having a non-public discussion, he said.

Hawkins did not support pulling money from other projects to make room for extra funding for the hall.

Cr David Benson-Pope said the council's priority should be to fund the galleries and museums it already had.

Cr Rachel Elder said getting the council to run the hall would have been too costly.

Cr Steve Walker said grand visions for the hall of fame did not depend on the current operation remaining open.

Vandervis said the lack of a lifeline was a slap in the face for Ron Palenski, who had run the hall and collected memorabilia for it, as well as Edgar and Taylor

He hoped Dunedin was not out of the race long term, ''but I think it's much more difficult without the council's support''.