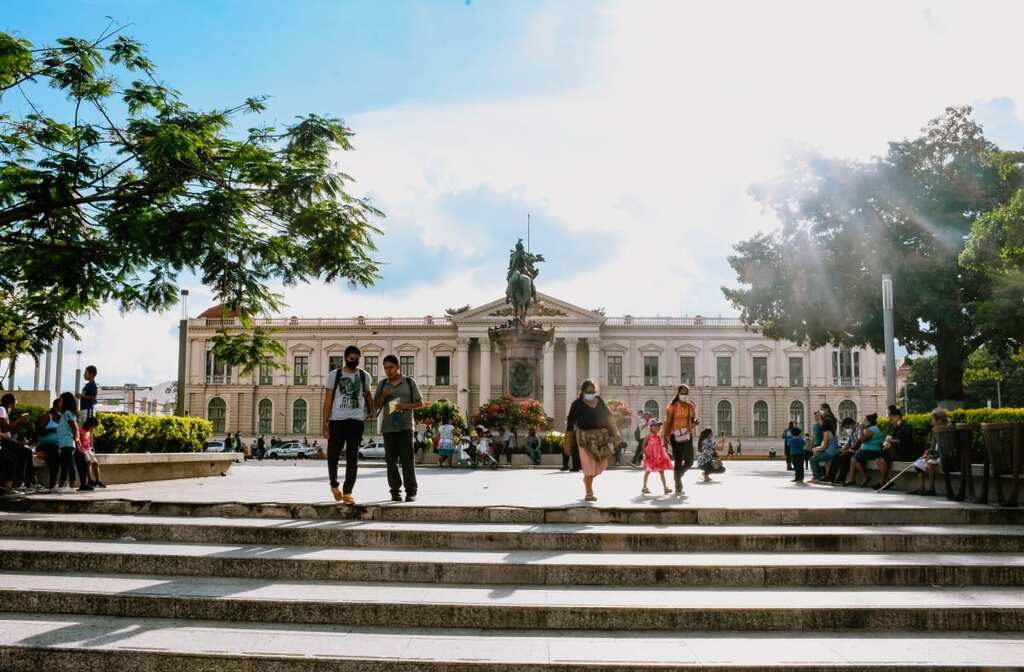 A select committee has started its review of hundreds of submissions into the current and future nature, impact and risks of cryptocurrencies

This week El Salvador became the first country to officially use bitcoin as legal tender. The Central American republic purchased 400 bitcoins (NZ$29 million) at the time, and another 150 on Wednesday.

Cryptoasset expert Bell Gully special counsel Campbell Pentney said cryptoassets and the diverse use of blockchain technology had become part of the mainstream and New Zealand was "lagging behind crypto-friendly countries" like El Salvador, Singapore, Switzerland and Germany.

On Wednesday the Finance and Expenditure Committee heard from some industry experts who made submissions to the select committee's inquiry into understanding the current and future nature, impact and risks of cryptocurrencies.

Submissions closed last week, and MPs had begun poring over the 266 submissions.

Pentney said the inquiry was a “good chance to get the regulatory statute right”.

“We don't want to have the wrong settings where we end up hampering technology and innovation.

“The growth of cryptocurrency and the number of people involved in it as an investment or otherwise has certainly gone up since becoming mainstream about four years ago.”

Pentney said over the past year the rise of non-fungible tokens (NFTs) had displayed how quickly the industry was evolving.

“When an industry is really growing that fast, you have limited time to really shape the legislation and regulations because if you wait too long, then it sort of goes out of control. And it can be hard to put the genie back into the bottle.”

But Pentney said there was a misconception the cryptocurrency and blockchain industry was unregulated.

“If you have a cryptocurrency exchange, or you are a cryptocurrency investor, you're still subject to all the existing laws that cover securities, money laundering, and taxation. It's just that there's no specific law for crypto.

“So when they're not designed specifically for cryptocurrency, often it's quite hard to figure out how the rules apply. And it's sort of a square peg into a round hole type problem.”

“It is mainstream, an asset class worth US$2 trillion and in New Zealand it’s no longer a niche or fringe industry.”
– Jonty Kelt, Faintail Ventures

Inland Revenue has been updating its guidance aimed at improving how ordinary tax rules applied to cryptoassets.

On Wednesday, in its draft amendments Bill IRD included the exclusion of cryptoassets (not NFTs) from GST and the financial arrangement rules to ensure these rules did not impose barriers to developing new products, raising capital, and investing through cryptoassets.

At the select committee briefing, veteran venture capitalist and founder of Fantail Ventures Jonty Kelt said about 25 percent of New Zealanders had invested in cryptoassets.

“It is mainstream, an asset class worth US$2 trillion and in New Zealand it’s no longer a niche or fringe industry.”

The select committee’s inquiry also aimed to look into the environmental impact mining cryptocurrencies like bitcoin had.

Pentey said the volatility of cryptocurrency and cryptoassets which weren’t pegged to fiat currencies was one of the main concerns investors had.

“The market tends to focus on the flavour of the month, it's NFTs at the moment, but last year we had dogecoin, and before that Game Stop. It's not really predictable. Then there’s concerns about losing the key to your wallet.”

A survey of 2000 by the Financial Services Council revealed earlier this year that one in five were investing in or have previously invested in cryptocurrencies - an increase of around 7 percent since March last year.

But men were three times more likely than women to use cryptocurrencies.

The Reserve Bank of New Zealand Te Pūtea Matua has also been consulting this year to create a central bank digital currency.

China has created its digital yuan but it doesn’t use blockchain and even Facebook plans to launch diem, a digital coin it had backed this year.

Pentney said it was a “positive sign” that the Government was taking an interest in the cryptoasset space.