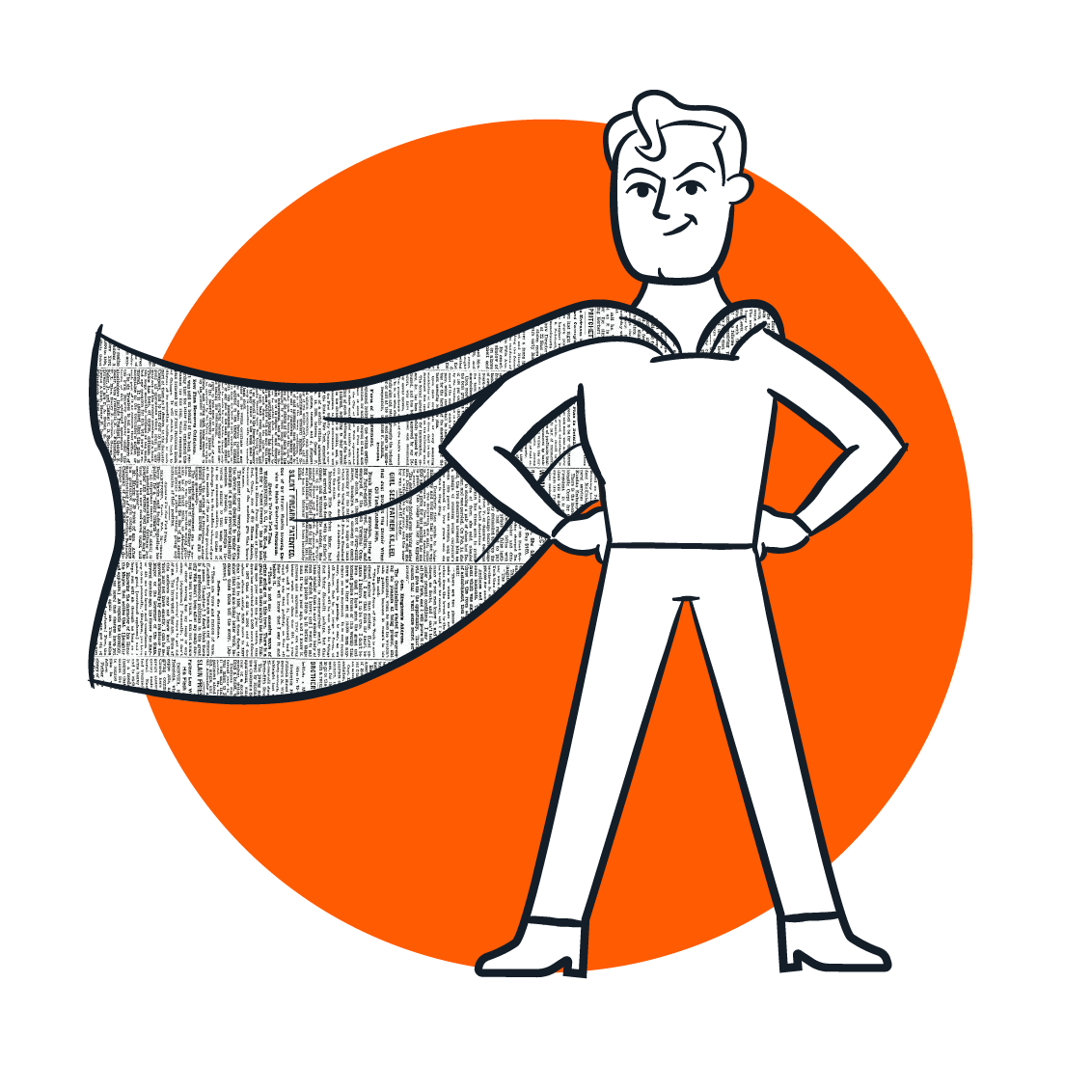 GET A FREE 7-DAY TRIAL

Hooray! This article was shared with you via inkl.

inkl is one of the world’s best news apps. It delivers free and paid news from trusted publications like the Financial Times, Economist, and Bloomberg. It is the world’s only private, ad-free, and paywall-free news experience.

inkl’s journalists scour and curate the news for you. You can also build your own personalised feed, check multiple angles on a story, or browse individual publications. For busy readers, inkl is the easiest, fastest and most convenient way to stay informed.

See for yourself, with a free 7-day no-obligation trial.

Nursing homes – a lesson from the world: What Israel should (not) do

By ROSSELLA TERCATIN
Before the coronavirus crisis started to unfold in Italy around February 23, the Borromea nursing home in Mediglia had 150 residents. Today, 64 of them are dead.
Mediglia has some 12,000 residents. It is in northern Italy’s Lombardy region, whose capital is Milan.
Speaking to the Italian daily Il Giorno, some of the residents’ children reported a similar story: The facility immediately banned external visitors. But residents continued spending time with each other, sometimes even in large groups, including during meals. They did not wear masks or other protective gear, nor did the staff members. Residents began to get infected and die, sometimes without being tested for the virus.
A few kilometers away in Milan, two facilities, Virginio Ferrari and Casa per Coniugi, last month reported 42 and 37 deaths, respectively. Only a handful of them were attributed to the coronavirus, since in most cases, no test was performed, according to the daily La Repubblica.
The roommates of the deceased often continue living in the rooms they shared with them, where their personal objects and sheets remain, and no disinfection was carried out. Bodies are left in the buildings for days because funeral homes are too overwhelmed to get them.

Lombardy, which before the coronavirus outbreak was renowned as one of the richest regions in Italy and in Europe, has earned the infamous reputation as one of the areas where COVID-19 has hit the hardest in the world. Some 27,220 people were infected and more than 8,600 had died as of Saturday night.

However, Lombardy’s nursing homes are not an isolated case: Facilities for seniors all over the country and the world are crying for help due to the desperate situation they find themselves in.
According to data reported by the BBC on Friday, 1,416 of the 6,507 deaths caused by the virus in France were residents of senior facilities.
Moreover, Isabel Díaz Ayuso, the president of the Madrid region, which has been another epicenter of the pandemic, said according to estimates in March, about 3,000 people died in nursing homes. In normal years, the average number was 1,000. As of Friday, the area reported almost 4,500 deaths caused by the virus.
In the United States, there are more than 400 facilities whose residents have tested positive for the virus, one in four in the State of New York, where 1,228 residents were infected and 224 had died, NBC reported.
What we know about the virus so far is that it mainly spreads through close person-to-person contact from respiratory droplets, it proves to be especially dangerous for people with weakened immune systems and preexisting conditions, and people who are infected can be extremely contagious and yet completely asymptomatic.
The current situation should not be surprising. Dozens or hundreds of elderly residents, frequently not self-sufficient and with serious preexisting conditions, living side by side in a building and in constant contact with staff members who are not provided with proper protective equipment and regularly take care of multiple people every day should ring a bell as a recipe for disaster.
Yet country after country, the authorities and health officials seem to have been constantly caught by surprise.
According to the most recent data by the Central Bureau of Statistics, which date back to 2018, in Israel, there are some 1,100,000 people over the age of 65, and about 97% live in private households.
When the outbreak began, the government started urging the public to protect the elderly by not visiting them. But the increasingly alarming situation in nursing homes and assisted-living facilities did not seem to be taken into proper consideration, even though the first victim in the country more than two weeks ago was a an 88-year-old Holocaust survivor who lived at Migdal Nofim in Jerusalem.
Since then, the emergency has spiraled: At least four residents of Migdal Nofim have died, and 20 became infected. The Mishan facility in Beersheba has reported six deaths so far.
In both cases, requests to the Health Ministry by both the management and the residents’ families to test everyone there, including staff members, went unheeded. Only in Migdal Nofim did the ministry eventually begin to test everyone.
More cases have been reported in other facilities as well. So far, the situation has not been handled differently.
The Mishan facility in Holon, with two residents and two staff members diagnosed with the virus, has not even instructed the elderly to remain isolated in their rooms, saying such a decision is at the prerogative of the Health Ministry.
Meanwhile, the Prime Minister’s Office has ordered Home Front Command to help take care of the issue, primarily logistically but also indicating that soldiers can provide support in performing tests and in checking everyone who enters the facilities for symptoms.
However, if other major issues are not addressed, the measure could act as a fig leaf that will not help solve the crisis.
First of all, as repeatedly requested by professionals and families, routine testing of all residents and staff members is essential to identify those who are infected and isolate them before they spread the disease and to make sure they receive proper care before it’s too late. Health Ministry criteria for people who are asymptomatic do not provide for testing.
Secondly, contrary to what has happened thus far, proper protective gear and masks have to be provided by the authorities to the staff of senior facilities so that they can be shielded from the virus as well as from spreading it.
Third, a plan has to be put in place to ensure that enough workers are ready to take care of the basic needs of the elderly in facilities that are going through the emergency with decimated staff, including those who are not self-sufficient.
Countries such as Italy and Spain show that a turn for the worst can happen extremely quickly, and the consequences are heart-wrenching.
Israel has no time to spare.
;
NursingIsraelEuropeItalyMilan

GET A FREE 7-DAY TRIAL

Hooray! This article was shared with you via inkl.

inkl is one of the world’s best news apps. It delivers free and paid news from trusted publications like the Financial Times, Economist, and Bloomberg. It is the world’s only private, ad-free, and paywall-free news experience.

inkl’s journalists scour and curate the news for you. You can also build your own personalised feed, check multiple angles on a story, or browse individual publications. For busy readers, inkl is the easiest, fastest and most convenient way to stay informed.

See for yourself, with a free 7-day no-obligation trial.