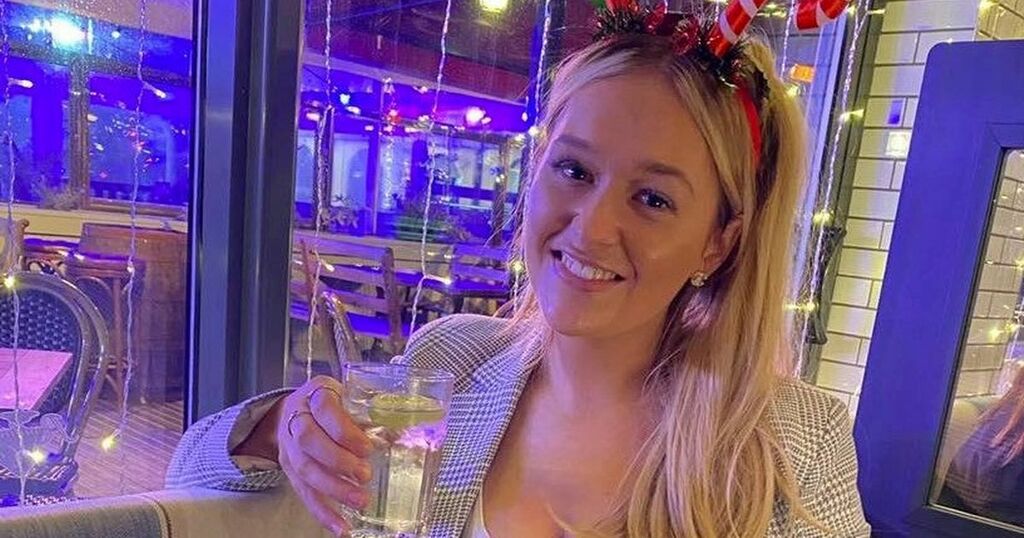 A mum was shocked when her youngest daughter, got bone cancer at just 11 years old and dealt another devastating…

Liverpool Echo
'It's crushing': Mum told she had a 'frozen shoulder' could have just months left to live

'My youngest son doesn’t know the extent. He’s only 11 and he just knows mum has cancer but the two…

Nurse, 24, whose 'clumsiness' and short temper turned out to be brain tumour

A nurse who kept losing her balance and put it down to 'clumsiness' was revealed to have a large brain tumour.

Fern Cameron, 24, was on a night shift at Ninewells Hospital in Dundee when she started to know something was wrong when she kept losing her balance and started to get double vision.

The oncology nurse noticed she was getting more short-tempered and easily wound-up and in January 2021.

Her GP referred her the neurology department at Ninewells Hospital and an MRI scan revealed a large brain tumour, Liverpool Echo reported.

Fern was given the devastating news and was diagnosed with an astrocytoma brain tumour.

Surgeons operated on her in the following days as it was putting pressure on her brainstem.

Fern said: "My balance was awful and I was really clumsy, but I ignored it.

“Then I noticed that my eyes were getting increasingly worse and I had double vision.

"I went to the opticians and they said I had nystagmus, where my eyes were moving involuntarily.

“The neurologist said that something was wrong and he booked me in for an MRI scan the next day which revealed a mass on my brain.”

She was given the "all clear" in October 2021 which meant she didn’t need to have radiotherapy or chemotherapy and after five months off work, Fern returned in April 2021.

Fern now wants to "do something positive", and is taking on the Jog 26.2 Miles in May challenge to raise money for Brain Tumour Research.

She said: “I’m not a runner at all, but my sister Niamh runs a lot so she’s doing the challenge with me.

"There is such a lack of awareness about brain tumours and people don’t recognise the symptoms.

“I’m doing this not just for myself, but also for all people who are battling against this devastating disease.”

Matthew Price, community development manager at Brain Tumour Research said: “We’re really grateful to Fern as it’s only with the support of people like her that we’re able to progress our research into brain tumours and improve the outcome for patients who are forced to fight this awful disease.

“Unlike many other cancers, brain tumours are indiscriminate. They can affect anyone at any time.

"Too little is known about the causes and that is why increased investment in research is vital.”

A mum was shocked when her youngest daughter, got bone cancer at just 11 years old and dealt another devastating…

Liverpool Echo
'It's crushing': Mum told she had a 'frozen shoulder' could have just months left to live

'My youngest son doesn’t know the extent. He’s only 11 and he just knows mum has cancer but the two…