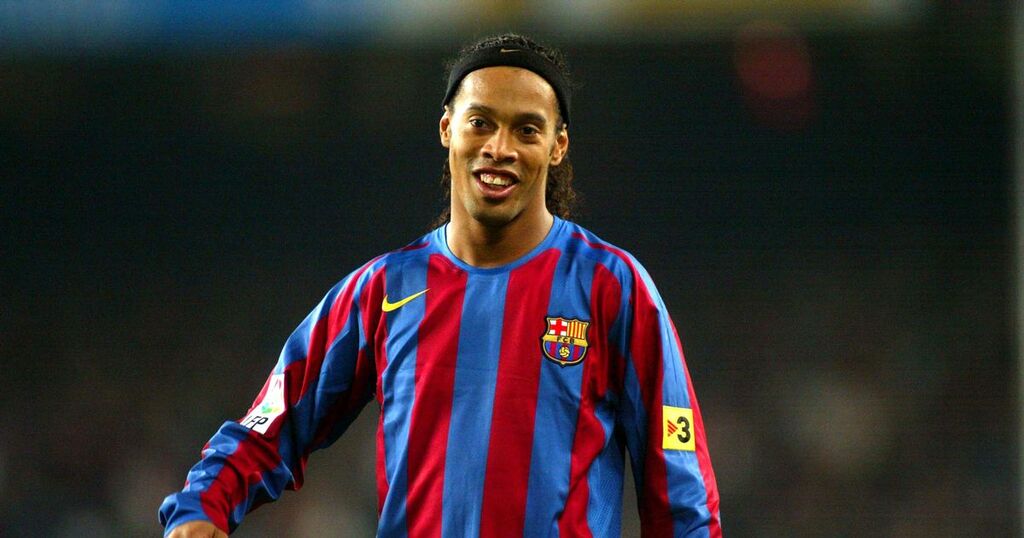 Tottenham suffered a 3-0 defeat to Crystal Palace on Saturday afternoon in what was their first loss of the Premier League season.

Going into the match at Selhurst Park, Spurs had won all three of their matches 1-0 and sat top of the top-flight table, but the international break handed Nuno Espirito Santo more than a handful of problems.

Cristian Romero, Giovani Lo Celso and Davinson Sanchez are all quarantining after being on international duty in South America, while Son Heung-min, Ryan Sessegnon and Steven Bergwijn all missed the defeat to Palace through injury.

One man that also did not feature was Tanguy Ndombele, with the former Lyon midfielder yet to make an appearance under Nuno.

The French midfielder was strongly linked with an exit from Spurs over the recently-concluded summer transfer window, but a move never materialised.

Prior to the match in south London, Nuno said: “We’re going to assess now all the situations inside the squad tomorrow but Tanguy is here, he’s our player, let’s try to make the best of him.”

However, the 24-year-old did not feature against the Eagles, as he continues to wait for a game this season.

Spurs were strongly criticised on Saturday for not being attacking enough and the re-introduction of Ndombele to the side could help on that front.

Former Tottenham star Gareth Bale, when speaking about Ndombele over the summer, admitted how surprised he was by the abilities of the Frenchman and also likened him to Brazil and Barcelona icon Ronaldinho.

"I'd probably say Ndombele this season. I hadn't seen too much of him when I was watching Spurs games the season before. I think obviously he had an adaption period coming over to England because it's quite a big jump," he told Sky Sports.

"Just seeing what he does in training and on the pitch, I was very surprised.

"The amount of ability he has is actually frightening, the stuff he does with the ball kind of reminds me of the things you see Ronaldinho do with the ball. It is quite nice to watch."

Spurs are next in action on Thursday evening as they make the trip to France to take on Stade Rennais in their Europa Conference League group stage opener.

Ndombele will be hoping to get some minutes into his legs against Rennes, but could also be handed an opportunity in Sunday's huge London derby with Chelsea at the Tottenham Hotspur Stadium.