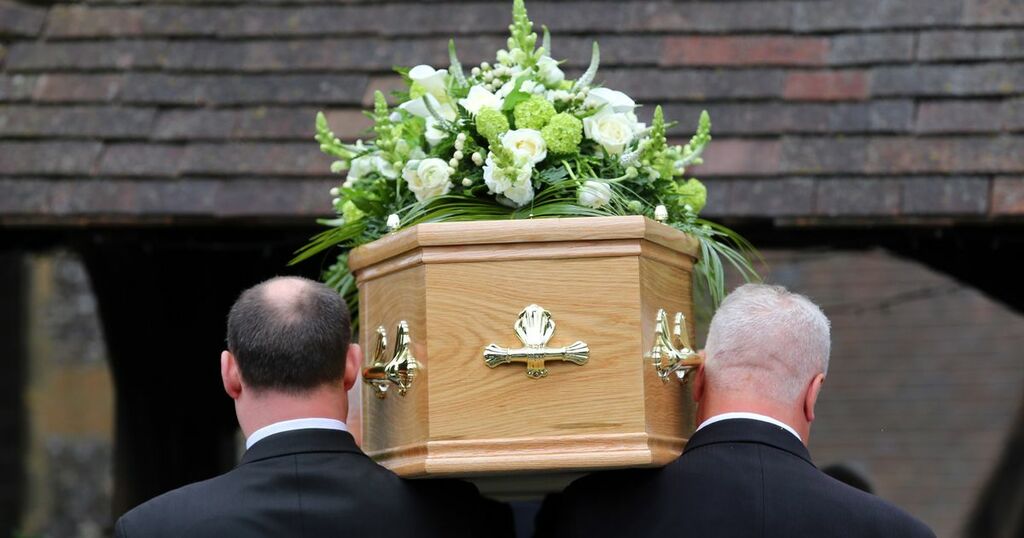 The number of paupers' funerals arranged by councils in the North East went up by almost a fifth last year, according to latest figures.

Experts said they feared low income, the rising cost of funerals, and increasing numbers of people living and dying alone were behind a longer term trend in paupers' funerals.

Officially known as “public health funerals”, these ceremonies are arranged by councils for those who die in poverty or with no next of kin.

Funerals take place often without flowers, sometimes without even a service, and the dead may be laid to rest in unmarked or “common” graves shared with others.

The oldest person whose funeral was arranged was 91 in Northumberland, while the youngest, in Newcastle, was just 31.

The costs of providing the funerals may be repaid when next of kin are found, or later claimed back from the deceased’s estate.

Councils that provided details had spent £58,642 on arranging funerals in 2020, although some of those costs may have been later reclaimed.

Northumberland arranged the highest number of funerals at 45, up by 55% in a year from 29, while Hartlepool, up from two to seven, saw the biggest increase.

Nationally, there was a sharp 26% rise in these sad events during the year the worst pandemic in a century gripped Britain.

Using the Freedom of Information Act, data from 362 out of 371 councils across Britain showed there were 5,875 paupers' funerals last year.

Among the youngest to have one in 2020 was "Baby Ruja" who died on the same day she was born in Doncaster in September last year and was cremated four months later.

Some people are turning to cheaper direct cremations, where a body is collected and the ashes returned without a service.

The Department for Work and Pensions offers means-tested support in some cases, such as the death of a child or where the family claims certain benefits.

Funeral director Jeremy Field admitted the cost of funerals was a factor in the rising numbers of public health funerals.

“The Government help for funerals for people on certain benefits does not cover the costs and the number of people who qualify for it has decreased. I think that's pushed more people into public health funerals."

He accepted there was "possibly" a stigma attached to them, but said: "On the day of the funeral, they wouldn't really know it's a public health funeral.

“You can't have the ashes returned to you if you have a public health funeral. And if it's a burial and you don't own the grave plot then you can't have a headstone.

"I remember one funeral for a veteran. He had no-one. My funeral director was a standard bearer at the British Legion and he arranged for someone from the legion to pay respects.

“Funerals are all about gathering together. When there is no-one there it doesn't help shape the perception that life is important. But people find themselves in these positions.”