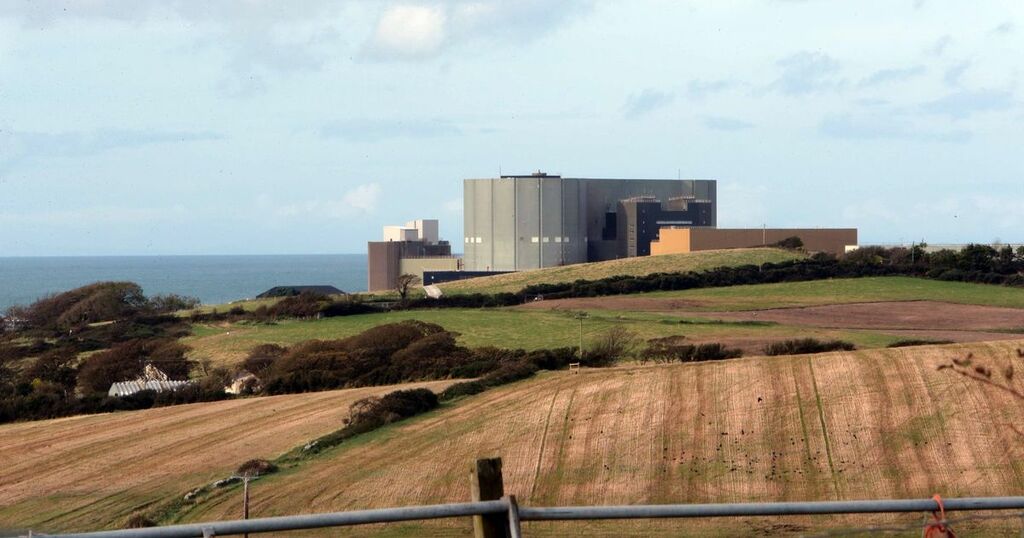 A council leader has said that she supports the need for nuclear energy development in Wales, despite going against her political party, Plaid Cymru's policy.

Llinos Medi, who has been the leader of the Isle of Anglesey County Council since 2013, argued that the conversation and understanding on the need to develop nuclear energy on the island was missing.

This comes after Rolls Royce announced in November of last year that they would be developing new nuclear power technology after securing more than £450m from UK Government and investors.

According to reports, Trawsfynydd site in Gwynedd and Wylfa site near Cemaes on Anglesey in north Wales are considered as possible locations to build the small nuclear power stations.

Read more: What we can expect in the latest Welsh Government Covid review

Despite opposition from anti-nuclear pressure groups such as PAWB (People Against Wylfa B) and other members of the Plaid Cymru party, Llinos Medi argued that nuclear energy was needed "now more than ever" in places such as Anglesey.

She said: "I’m in favour of developing nuclear energy on the Wylfa site - a lot of party members on Anglesey have been promoting this site, so it’s not something new for Plaid Cymru members on the island.

"What's missing is the conversation and understanding on the need to develop nuclear energy on Anglesey and creating that electricity certainty for the future.

"We need it and we must have it. If Plaid Cymru were in government, that's the discussion they would have to have.

"We need electricity certainty now more than ever. We know that costs are going up. People can’t afford heating their homes and keeping their light on. That’s before we put the extra pressure on electricity needs."

With last year's COP26 conference in Glasgow focusing on the need to cut down on carbon, the UK Government has said that it must make much more use of nuclear energy. Nuclear currently generates 15% of the UK's electricity in comparison to about 70% in France.

The UK Government has invested £200million to Rolls Royce to try and develop a plan to create 16 small reactors. Before Christmas 2021, the state of Qatar announced that they were giving the company £85million to help finance the project.

Despite the evident investment into nuclear development, Llinos Medi also explained that nuclear waste was a concern.

"That’s why, in this country, regulations around nuclear developments and generating nuclear energy are very strong.

"[But nuclear waste] does concern me - I’d be lying if I said that it didn’t. You need to think carefully about what we'd do with it.

"We live in hope that scientists will come up with something that will solve that. But we can’t be in a situation where we don’t have electricity either. We’re running out of electricity generation. Lights will go out.

"I don’t think society understands how close we are to that. That’s the challenge we face. We need to make decisions. The longer the UK Government takes in making their decisions on how they will support Wylfa, for example, the longer that electricity generation will take. It’s vital that decisions are made soon.

To get our free, daily briefing on the biggest issues affecting the nation, Wales Matters, click here