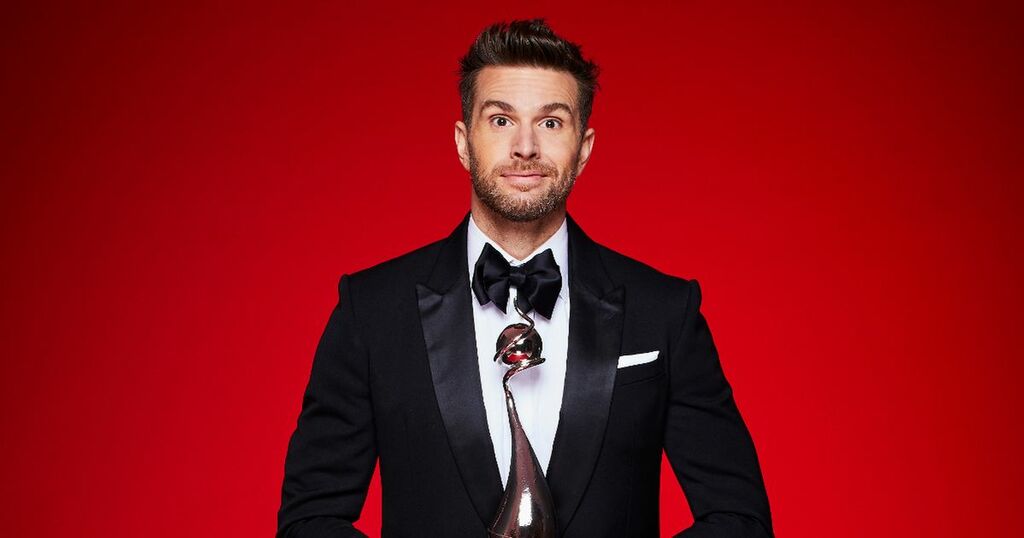 After it was delayed by eight months due to the coronavirus pandemic, this year’s National Television Awards finally took place on Thursday night.

A who’s who of TV elite flocked to the O2 Arena in London for the star studded ceremony, this year hosted by Joel Dommett, who followed in the footsteps last year's host David Walliams.

Among the hotly contested titles at the NTAs was new category Best Authored Documentary, won by Kate Garraway who received a standing ovation.

Other NTA nominations this year included Ant and Dec, who made it an amazing 20 in a row in the Best Presenter category.

And as well as the trophies being dished out, this year’s awards also featured a comeback performance from JLS and opened with a number from Strictly finalist HRVY.

We updated all the results from the night as they came in - marking the winners in each category in bold italics.

I'm A Celebrity was the first winner of the night, triumphing in Best Entertainment.

Here are all of the nominees and winners for this year

This year's host Joel Dommett replaces David, who himself replaced Dermot O'Leary in 2020 after the X Factor host has presented the awards for the past 10 years.

Viewers had up until Thursday lunchtime to cast their votes on who they wanted to win.