Northern Territory schools to be hit by strike action this week will all remain open, authorities say.

The NT Department of Education says it has been advised of the four-hour industrial action planned for Friday over the public sector's four-year pay freeze.

The walkout will involve schools across Darwin and Palmerston as well as those in Humpty Doo and Taminmin.

The department says principals will communicate arrangements for their schools with parents and carers.

"Every effort will be made to minimise impacts on learning and ensure appropriate supervision is in place for students to ensure their safety and wellbeing," it said in a statement on Monday.

"However alternative arrangements during this time, such as modifying timetables and combining classes may be required."

The industrial action, scheduled for the day before the by-election for former chief minister Michael Gunner's seat of Fannie Bay, is timed to send a strong message to the territory's Labor government.

"It is essential we offer a salary and conditions that are equivalent to other jurisdictions in order to recruit and retain teachers in the territory," Adam Lampe, Australian Education Union NT branch secretary, said.

Mr Lampe called on the government to make a decent pay offer, saying teachers were struggling with the skyrocketing cost of living.

"We understand the fiscal environment but we need to have at least a pay increase to alleviate some of the pain," he said.

Territory schools have found it increasingly difficult to retain and attract staff amid the national teacher shortage due to higher salaries being offered in some southern states and the often difficult nature of teaching in the NT.

Mr Lampe said 75 per cent of all public schools in the territory had a teacher shortage, with fears some remote classrooms could be closed in the coming months.

Education Minister Eva Lawler said an enterprise bargaining agreement was being negotiated with teachers and the union.

"We continue to work with the education union through this process, and to ensure minimal disruption to parents and students," she said.

The NT government's four-year public sector pay freeze for more than 20,000 public servants was introduced in November 2020 in a bid to save more than $400 million amid ongoing territory government deficits and climbing debt levels. 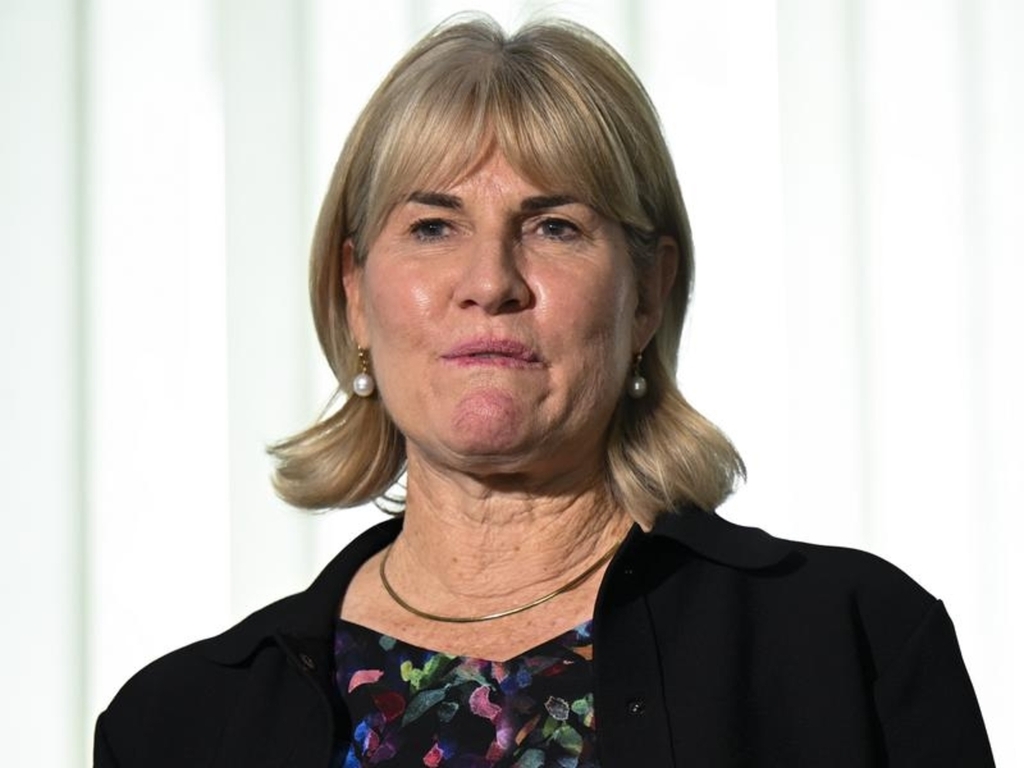 AAP
From analysis to the latest developments in health, read the most diverse news in one place.
NI schools face further strikes in new term as teaching union ballots on industrial action

The government has shown its determination to address discontent in classrooms. On Friday, the federal Education Minister, Jason Clare, and…

Public school teachers across Venezuela had planned to use their annual vacation bonus to buy uniforms for their children, waterproof…

BHUJ: In yet another pre-poll guarantee for Gujarat, Delhi Chief Minister Arvind Kejriwal on Tuesday announced free and quality education…

The Times of India
One place to find news on any topic, from hundreds of sites.
Administration work driving teachers out

Australian teachers do nearly four hours more work per week on non-classroom work than educators in other OECD countries, a…